Miles Taylor, a former top official at the Department of Homeland Security under the Trump administration and an Anti-Trump of the Republican Party (Photo: Shutterstock)

The Anti-Trump wing of the Republican Party that arose during the presidential election is still working against the GOP’s agenda, urging conservative voters to support Democrats in the 2022 midterm elections and prevent Minority Leader Kevin McCarthy from regaining control of the House.

Miles Taylor, a former top official at the Department of Homeland Security under the Trump administration, and Christine Todd Whitman, former governor of New Jersey, urged Republican voters to support Democratic candidates in a last-ditch effort to separate the party from the former president and avoid having to form a new center-right party.

“Rational Republicans are losing the GOP civil war,” Taylor and Whitman wrote. “And the only near-term way to battle pro-Trump extremists is for all of us to learn up on key races and overarching political goals with our longtime political opponents: the Democratic Party.”

Rather than voting for Trump-aligned candidates, the two Republicans urged GOP voters to elect “a strong group of moderate Democrats,” including Representatives Abigail Spanberg, Elissa Slotkin, and Senator Mark Kelly, as well as “a small nucleus of courageous Republicans,” including Liz Cheney, Adam Kinzinger, Peter Meijer, and others. Cheney, Kinzinger, and Meijer were among the ten prominent Republicans who flipped their vote in favor of Trump’s second impeachment. 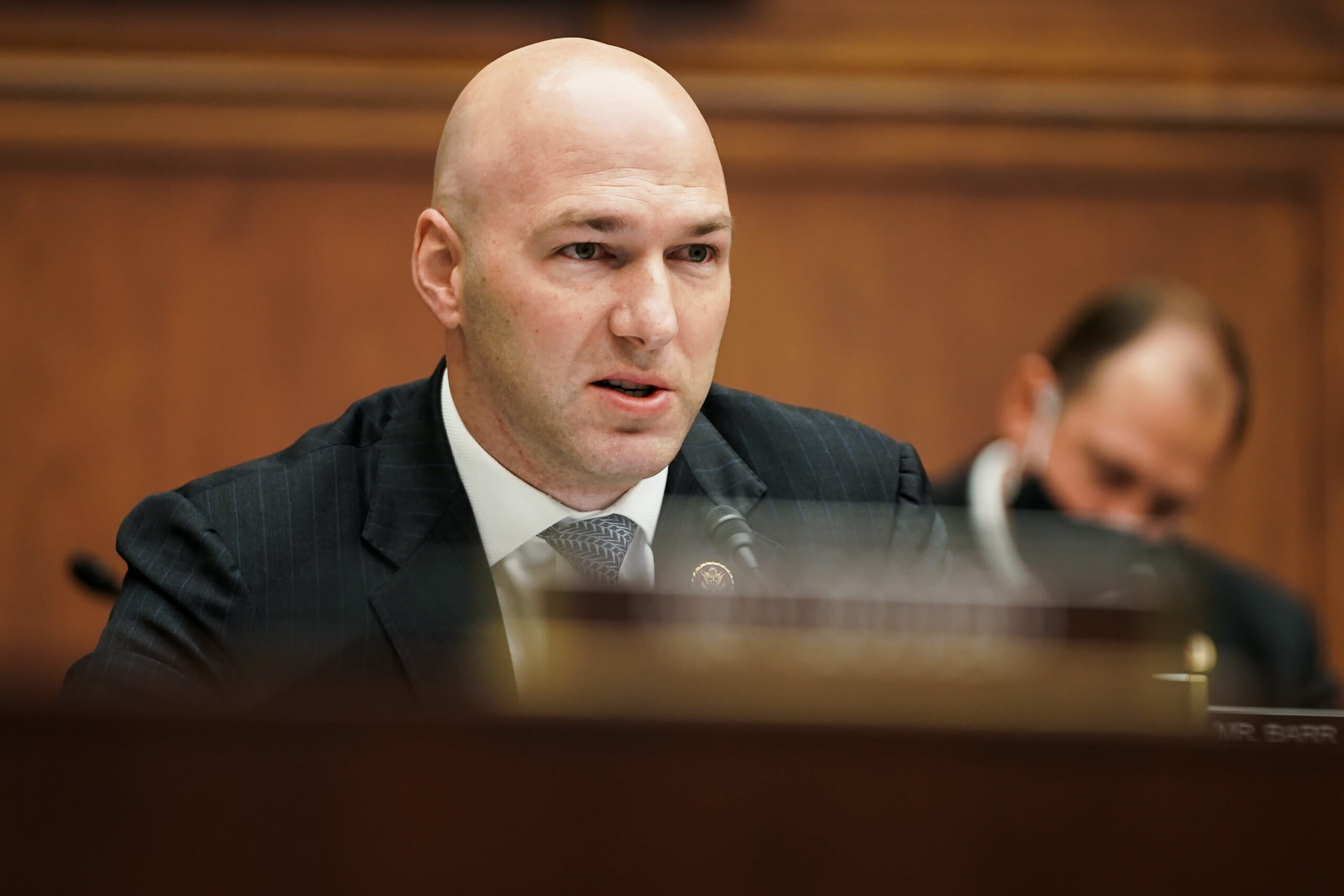 One down, nine to go

The success or failure of the ten GOP members in the 2022 midterm elections may demonstrate whether the Republican party has moved on from Trump or whether he still wields sufficient influence to ruin the political careers of those who oppose him.

Ohio Rep. Anthony Gonzalez, who voted to impeach Trump, announced that he would not seek reelection next fall. After Gonzalez made his announcement, Trump said in a statement on his website, “one down, nine to go.”

Trump, who has pledged revenge on those who voted to impeach him, previously backed Gonzalez’s opponent, the former Trump White House staffer Max Miller. In addition to Gonzalez’s opponent, Trump has endorsed primary Republican challengers in three of the other nine races.