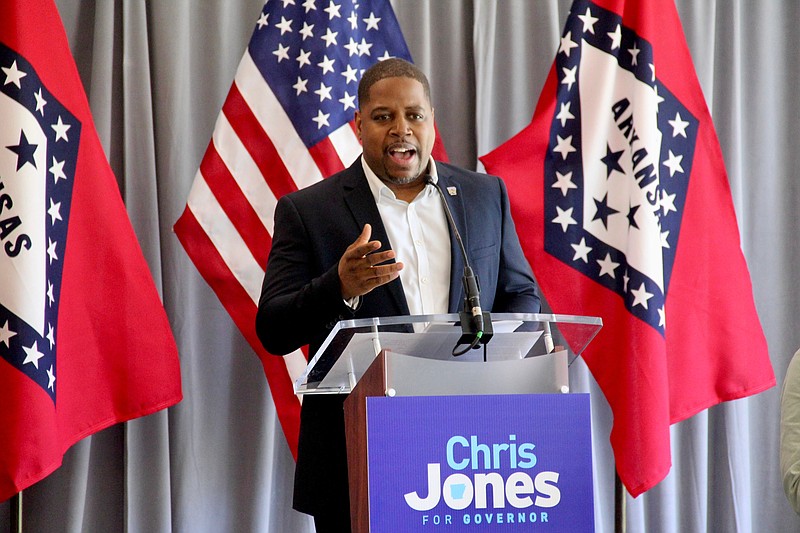 Chris Jones, a Democratic candidate for governor, has joined the chorus of critics of the idea to divide Pulaski County into three congressional districts. And Republicans keep dissembling about it.

As Jones correctly observed, the district is “predicated on dividing the state’s largest county, its capital city, and its majority African-American and Latino/a communities.” According to him, a legal challenge is likely. Jones said:

“Arkansans wants our leaders to bring us together and end our division. These maps do the opposite, intentionally carving up our neighborhoods to restrict and dilute fair representation. This is not how democracy should work.”

“Basic fairness is not too much to ask. We won’t let Arkansas’s vote be shut out or drowned out. No matter how heavy the weight is put on our communities, we will ensure every vote is counted, and every voice is heard.” 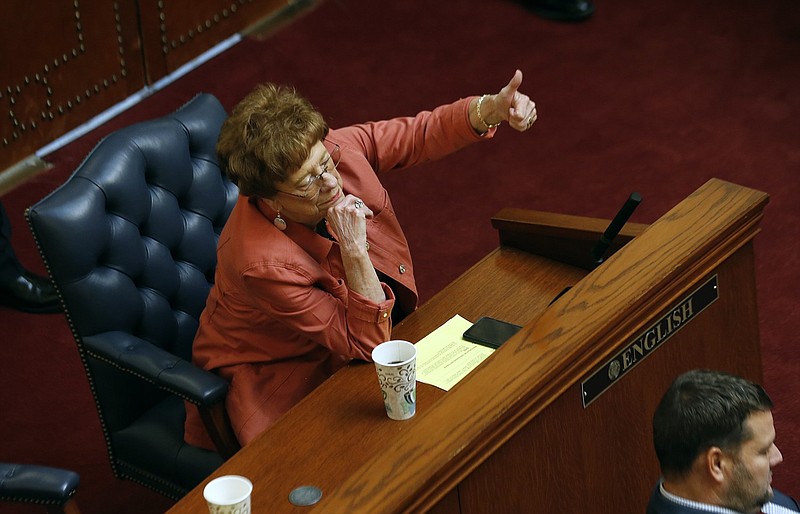 It’s bad enough that the plan exists. The Republican dishonesty in this regard is even worse. Sen. Jane English, a Republican from North Little Rock, said at one point that she was unaware that her plan wiped off a large portion of the city, including a mainly minority neighborhood. Rep. Nelda Speaks, one of her co-sponsors, insisted during the final argument that no city in Pulaski was divided; anyone who could read the bill and the Pulaski County precinct map would know that both North Little Rock and Little Rock were.

English’s repeated argument, which was repeated in the Saturday Democrat-Gazette, that tapping Pulaski County was the only way to balance populations is even more dishonest.

Rep. Nelda Speaks, a co-sponsor, proposed a map that separated NO counties. It was highly applauded in the House until they were informed that other objectives needed to be met. Several other redistricting ideas avoided county splits while leaving Pulaski County unaffected.

Because the English bill added 25,000 people from majority-white Cleburne County to a district, English had to TAKE population from Pulaski County that was majority-minority.