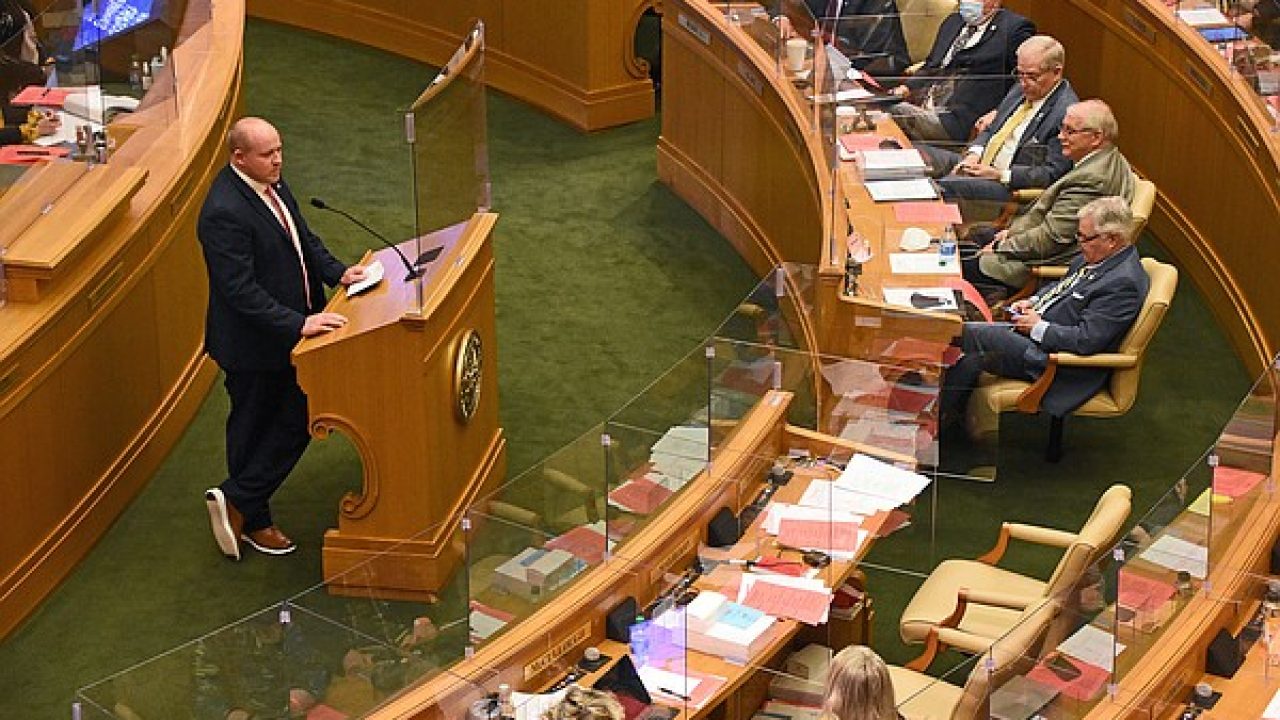 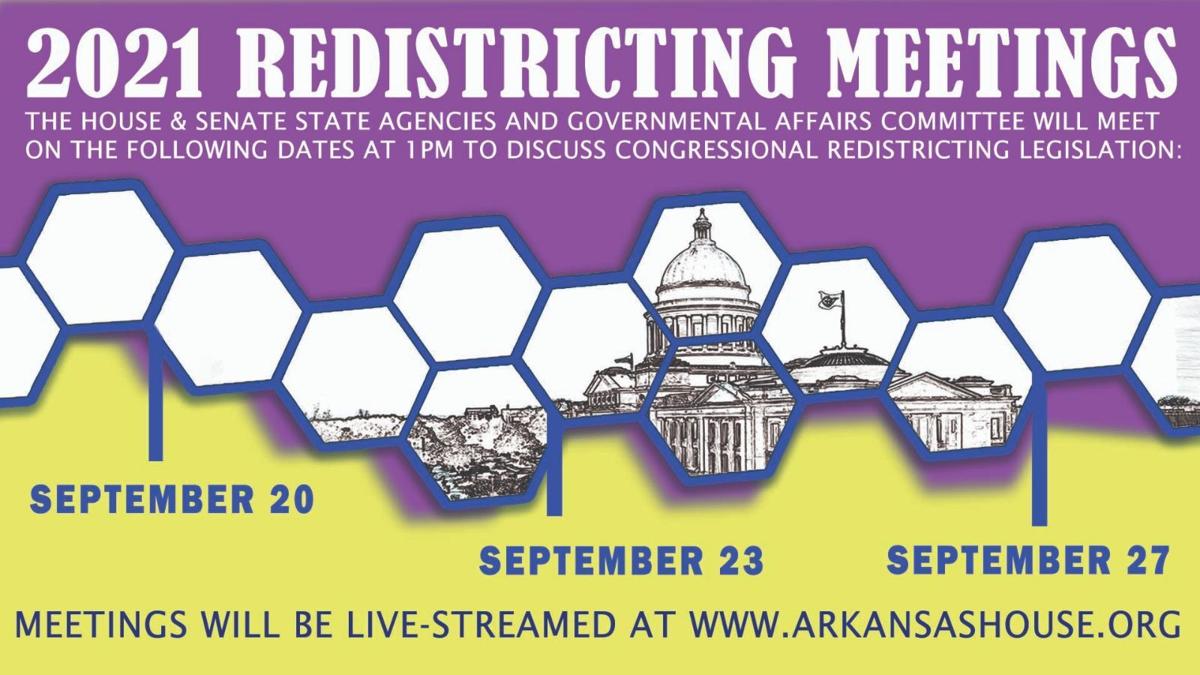 On Arkansas’ legislative and congressional redistricting (Photo: The Sun Times)

Arkansas will rework the boundaries of General Assembly roles and of the districts for its US Congress roles. The update is after each census.

Who is in Charge of Redistricting?

Congressional districting is overseen by the governmental affairs committees of the house, state agencies, and senate in the General Assembly. The Board of Apportionment manages legislative redistricting. The said board comprises the head which is the Governor, the Attorney General of Arkansas, and the Secretary of State. Over the congressional plan merely, the Governor exercises veto power.

Outwardly, Arkansas appears to have been fairly unaltered from the 2010 Census. With a mere 9.1% increase in population, which is quite smaller than the 9.7% of that of the US, Arkansas did not acquire new roles. Although it continues to have four congressional representatives, it is not a uniform state that does not undergo changes. For the past 10 years, it has experienced a considerable demographic movement.

The Senate should comprise 35 members elected from all 35 senatorial districts instituted in accordance with this Amendment. Every district should have a member.

The House of Representatives should consist of 100 members elected from all the 100 representative districts initiated under this Amendment again. Also, every district needs one member.

The process of redistricting the United States House roles in Arkansas will soon commence. According to officials addressing an Arkansas legislative committee, the work is slated to begin in early September.

The House and Senate State Agencies and Governmental Affairs committees convened in Little Rock to hear the side of Bureau of Legislative Research officials on the matter.

In the redistricting plan, what is or is not allowed under the Voting Rights Act and the state and federal constitutions is usually dependent on a number of factors that are unique to circumstances.

From the 1960s up until the early 2000s, the Supreme Court of the United States created a permissible digression in state legislative redistricting labeled as “The 10% Rule.”

The SC imposed a 10% presumption of constitutionality for redistricting in a series of cases after the Reynolds case.

During the 2010 cycle, the legislature implemented a congressional plan (HB 1836) signed by the Governor.  On July 29, 2011, the politician commission approved plans of the state legislative.