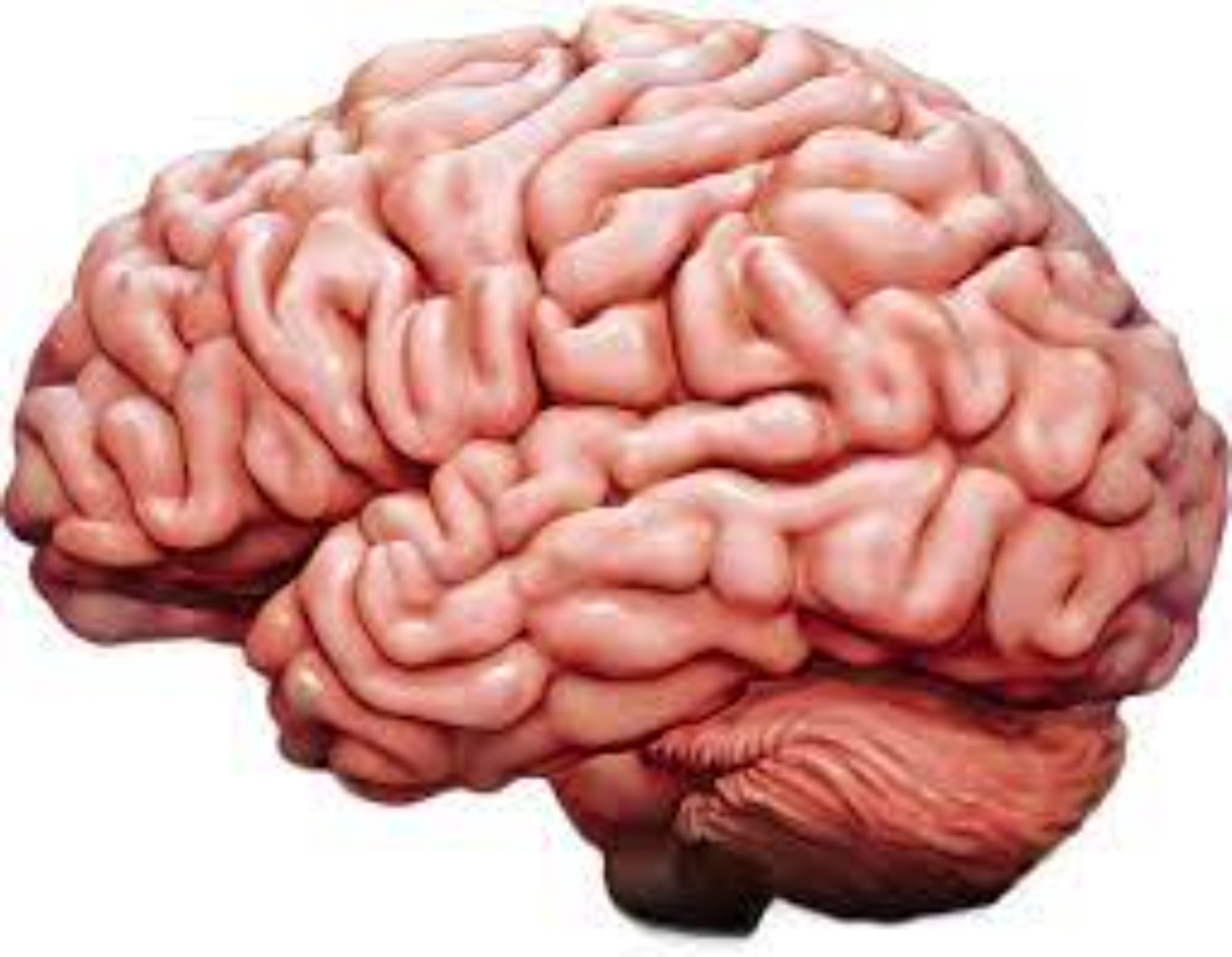 According to WHO, nearly 1 in 6 people worldwide is living with a neurological disorder. There are approximately 1 million living with Parkinson’s disease in the U.S. alone and 5.8 million people currently living with Alzheimer’s disease. While age and genetics are outside our control, people can put habits into place to help prevent age-related cognitive decline, neurological disease and improve the overall health of our brain.

There are many types of research showing that exercise is beneficial to brain health. It was found in a recent study that that exercise improved both behavior and brain health, enhance the development and growth of neurons in the brain, buildup of proteins on the walls of the arteries of the brain, and reduced toxicity.

To keep our body healthy regular exercise is needed. According to researches, done exercise can reduce cancer, diabetics, stroke, and heart disease. Oven the fact that exercise keeps brains healthy is oven overlooked. Dr.Marat Reyzelman, M.D., a specialist in Neurology and Clinical Neurophysiology at Wellstar Health System, says, “Studies have shown that in adults who exercise regularly, there was a significantly reduced rate of brain tissue atrophy as well as signs of vascular tissue injury and silent stroke based on MRI imaging. There was also increased thickening of various parts of the brain cortex-areas vital for memory and thinking functions. In essence, exercise caused patients to maintain or even gain cells in important brain areas, whereas lack of exercise caused an increase in the rate of age-related brain cell loss.”

One of the reasons why exercise is so beneficial is that more oxygen is taken during exercise. A higher supply of oxygen to the brain positively affects cognitive processes, such as memory and learning. These cognitive processes are neuroplasticity and neurogenesis. The growth, development, and maintenance of new brain cells are called neurogenesis. The brain’s ability to grow new connections to make up for the deterioration of brain cells throughout our life is called neuroplasticity. Oxygen is essential for both, and regular exercise can increase the oxygen level.

According to Dr. Marat, the increased blood flow and oxygen delivery one gets through exercise are essential for improving attention, cognition, memory and keeps the hippocampus healthy. Studies have shown that the hippocampus, the brain responsible for memory function, received increased oxygen and blood flow when regular exercise is done. Cognitive performance in all age groups also improves.

Post Views: 883
In this article:Brain Health,Regular exercise is necessary for good brain health