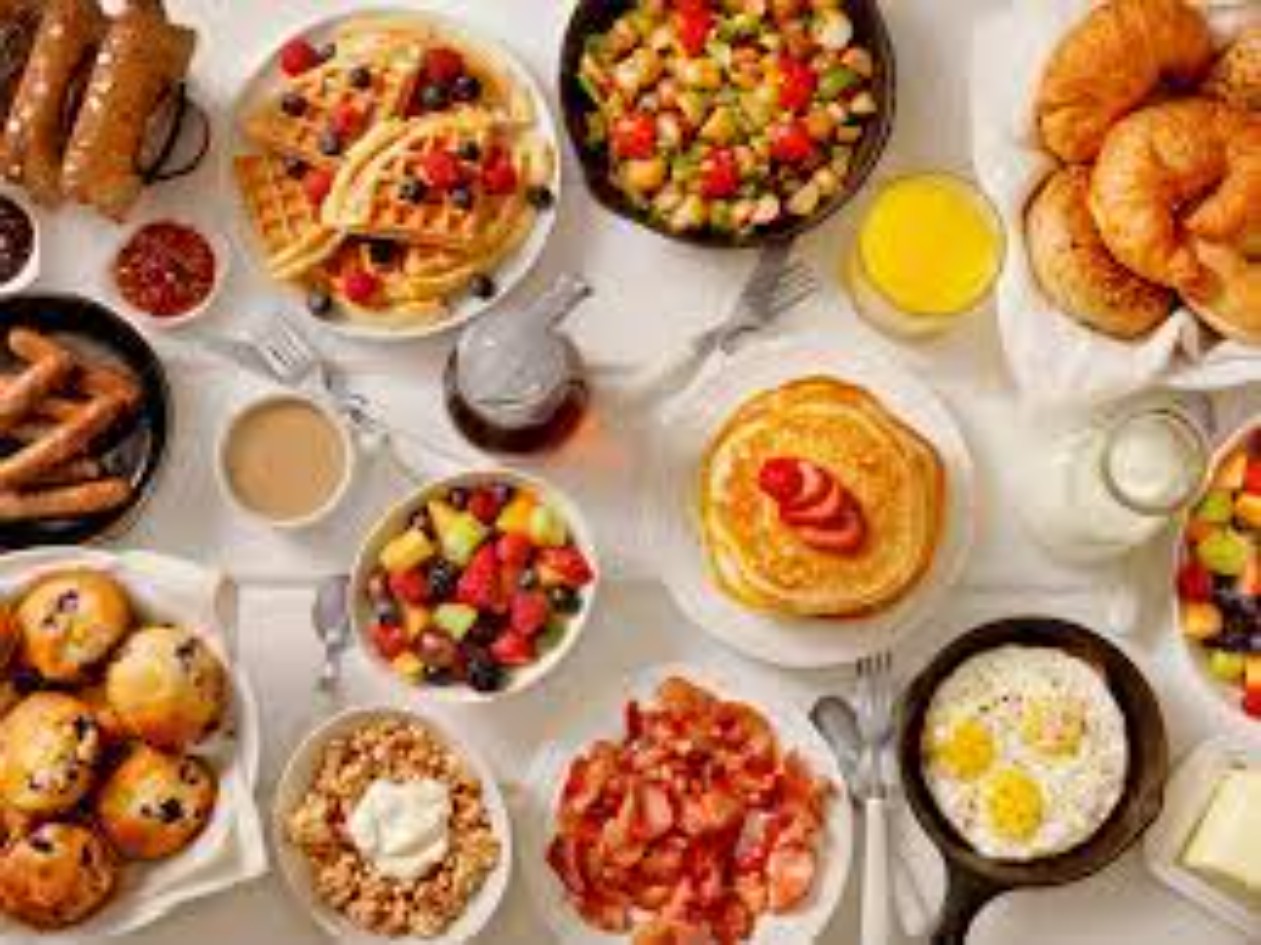 Skipping breakfast is a widespread practice nowadays, whether to cut calories or out of convenience. The researchers at The Ohio State University new study shows that regularly skipping breakfast may be a bad idea. People would miss out on several vital nutrients that cannot be makeup later in the day.

The team took data from NHANES (National Health and Nutrition Examination Survey), an ongoing annual survey that keeps a record of Americans’ health and nutritional status. For the breakfast skipper nutrients, the content was calculated reported they’d consumed. It was found that people who skipped breakfast tended to have a very different nutritional profile than those who take breakfast.

When it came to many vital nutrients, the researchers looked at zinc, copper, magnesium, and fiber, and as compared to breakfast eaters, breakfast skippers also took in less. The most significant consumption differences were found in iron, calcium, folate, and vitamins A, B1, B2, B3, C, and D. Poor quality diet is seen in breakfast skipper due to more snacking, especially on fats, carbohydrates, and sugar.

According to the senior author of the study, Christopher Taylor Ph.D., RDN, LD, FAND, associate professor of medical dietetics in the College of Medicine at The Ohio State University, “breakfast is a unique meal opportunity.” According to him, foods eaten in a typical American breakfast like grains, fruit, milk, and cereal have fewer chances that they are eaten at other times of the day. These foods naturally contain nutrients like fiber, phosphorus, iron, calcium. In addition, many of these foods have other vital nutrients. Refined cereals and grains have added folate, niacin, riboflavin, thiamin, and iron. Dairy has added vitamins A and D.

Christopher explained that the fortification of certain foods is important because nutrients are added back lost in the refining process. To a breakfast meal, because these foods tend to be unique, Christopher said that the nutrients they contain are less likely to be found in other meals.

Post Views: 491
In this article:Breakfast,regularly skipping breakfast may be a bad idea