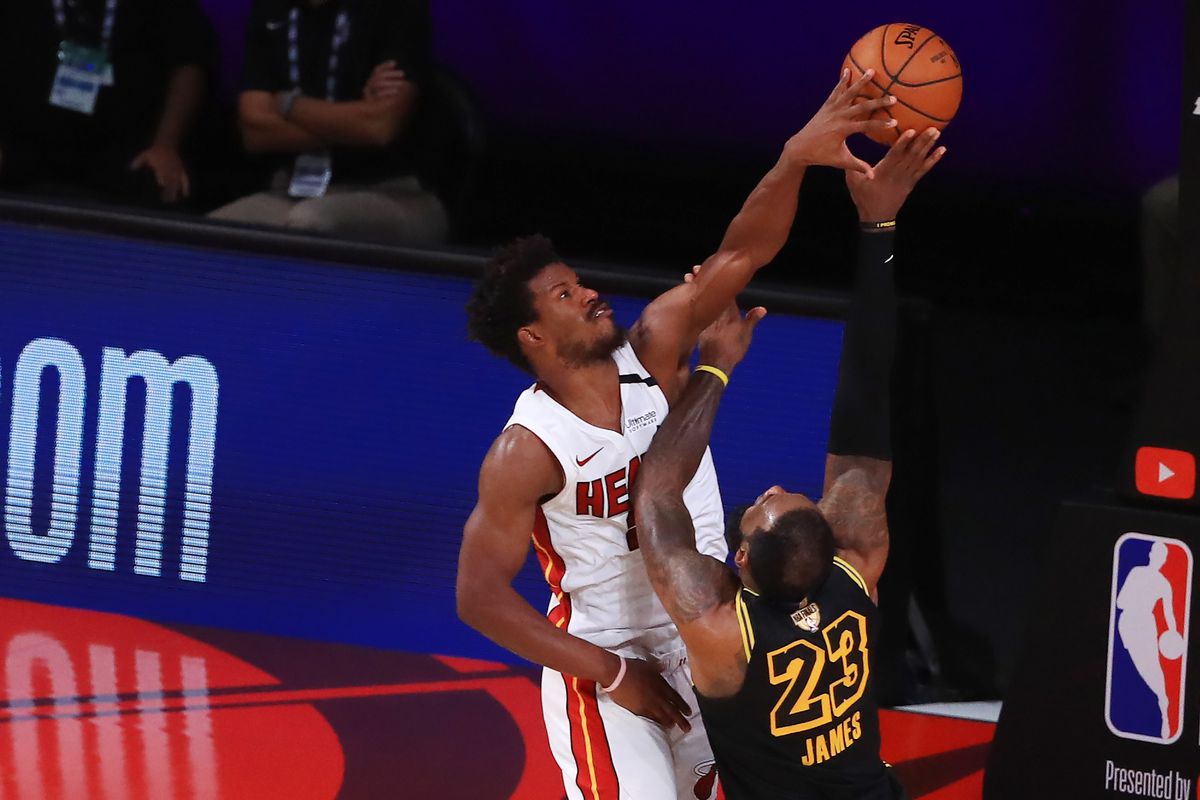 Feeling the art was not as necessary as now. Finding yourself again and touring the spaces where the works are located is important, valuable and impressive.

Under this framework, from next Sunday, November 1, it will be possible to visit, virtually, more than 30 art galleries that bring together nearly 300 works by visual artists who are being invited to ArtBo-Temporada.

It is a dynamic of meeting with the public and in general of supporting and contributing to the reactivation of this industry that will have not only digital tours, but also physical tours of the spaces that are part of this proposal.

They will adhere to the biosecurity and social distancing measures that these spaces have available. Those interested in joining to be part of this meeting can obtain information

In addition, the digital platform is designed to facilitate the search for works by price, technique, gallery and keywords, for those interested in acquiring them.

It is actually a complete virtuality that will have a series of audio guides that will accompany viewers on their journey through the contents of the spaces participating in the project.

Another component of ArtBo-Temporada is Foro, which under the curatorship of Luiza Teixeira de Freitas will offer days of collecting meetings and virtual tours of the galleries’ offer, as well as, for the first time, business rounds between consultants from art and galleries in meetings suggested by ArtBo.

As well as generating a section about learning about the history of Colombian and Latin American art from the end of the 20th century to the present, as revealed by the space.