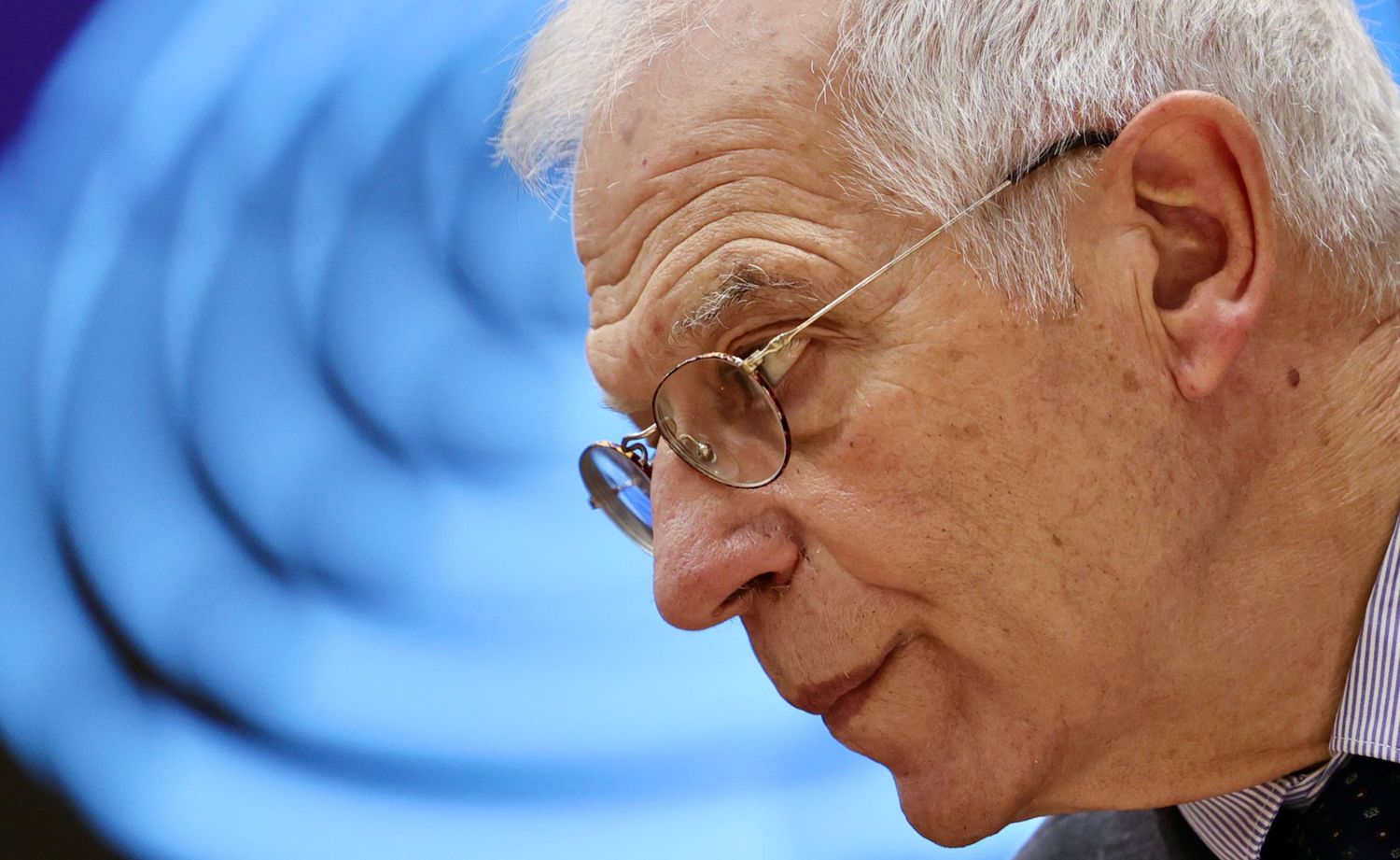 The first European regime of individual sanctions for violation of human rights will punish up to 12 possible abuses, including the most common in international law, such as genocide or crimes against humanity , and other new generation in the field of international sanctions such as the sexual violence or the violation of freedom of expression, belief or association.

The great absent is corruption which, unlike similar laws in the US or Canada, does not appear in the European standard.

The legislative project of the European Commission, to which EL PAÍS has had access, will allow for the first time to prohibit entry into the EU and freeze their assets to those responsible for human rights violations without the need to approve a sanctions regime against their country of origin.

Brussels trusts that this rule will give it more flexibility to sanction companies or individuals from countries with which all or some of the European partners wish to maintain friendly relations.

The new regulation, promoted by the High Representative for Foreign Policy of the EU, Josep Borrell , aims to be the European version of the so-called Magnitski law of the United States, which since 2012 allows Washington to impose sanctions individually in cases of violation of human rights.

The European initiative started in 2019, but was stalled until the recent poisoning of the Russian opponent Alexéi Navalni.

As a result of this attack, attributed to the Vladimir Putin regime, the European Commission approved in October the draft decision and the draft regulation that will establish the legal basis for the new sanctioning regime, also baptized in Brussels as the Navalni law .

Both legal texts remain confidential pending formal approval, unanimously, in the Council of the EU.

The two texts, according to the version to which this newspaper has had access, detail the list of violations or abuses that will be liable to be punished by the EU even if they are committed anywhere on the planet.

In the first place he points to the genocide; crimes against humanity; torture or any other cruel, inhuman or degrading treatment or punishment; extrajudicial, summary or extrajudicial executions or murders; the disappearance of people; and arbitrary arrests or detentions.

To this list of violations, considered by jurists in line with international customary law, the EU adds another five of more recent incorporation into international practice in this field.

Clara Portela, a senior analyst at the European Union Institute for Security Studies, points out that the absence of corruption on the European list would be the main difference with the US or Canadian law. “They both include large-scale corruption” as one of their targets, Portela notes.

And remember that in the American case the fight against corruption was at the origin of Magnitski’s death and the American law that followed. “And Canadian law is explicitly titled ‘Justice for the Victims of Corrupt Foreign Officials,” “says the analyst. “This will be absent from the European case,” he adds.

The six-monthly presidency of the EU, occupied by Germany , intends to submit the text for approval at the Council of Foreign Ministers on December 7. Or approve it by written procedure with a deadline to present objections that would expire, precisely, on December 10, World Human Rights Day.

The approval would provide the EU with a new horizontal sanctioning regime, in addition to the three it already has: for natural or legal persons accused of terrorism, cyberattacks or use of chemical weapons.

Human rights violations, on the other hand, are currently punished within the framework of sanction regimes against third countries, a system that is often paralyzed by the veto of a member state with strong ties to the potentially punishable country.

The new path was opened in the United States in 2012, in response to the death in a Russian prison of Sergei Magnitsky, a Russian accountant who uncovered a corruption scandal. Washington responded with a blacklist to punish those implicated in that murder.

But shortly after, he transformed that specific response into a global Magnitski law to punish any case of serious human rights violation or large-scale corruption. The US has already sanctioned some 40 people, including those accused of the murder of journalist Jamal Khashoggi or an Israeli billionaire accused of fraudulent activities in the Democratic Republic of the Congo.

Canada followed the same path in 2017, with a law aimed at punishing those responsible for corruption in any country in the world. The Canadian blacklist has already identified about 70 people from countries such as Russia, South Sudan, Venezuela, Myanmar or Saudi Arabia.