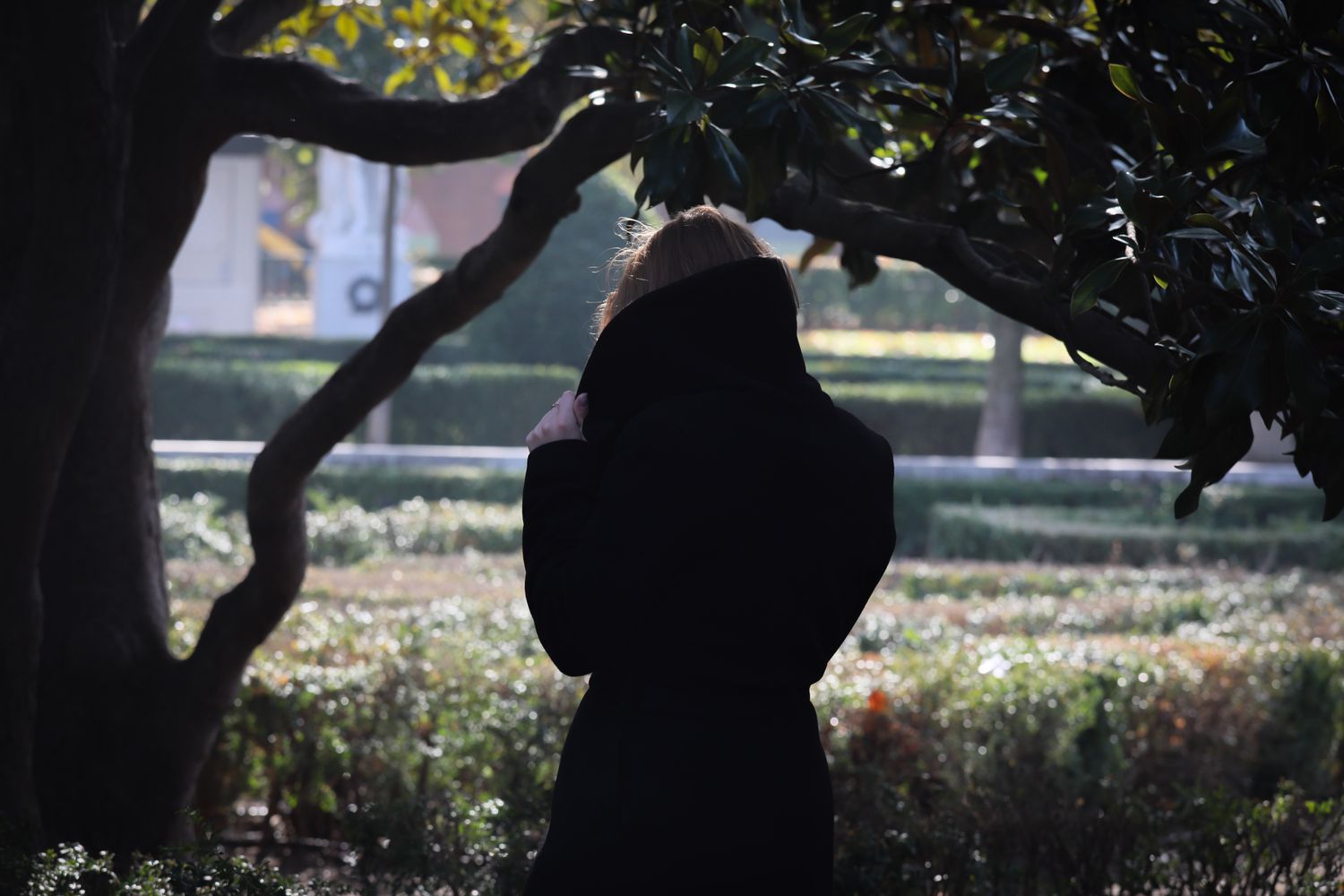 When the anesthesia wears off, Anna (assumed name) starts to feel a sharp pain in her legs, tiredness builds up and her body resents that she hasn’t eaten all day.

The surgery itself lasted no more than 15 minutes, but Anna, 19, still remembers the screens in that operating room behind which faces like hers were hidden, anxious for the ordeal of having an abortion to come to an end. She only thought of leaving that clinic in Slovakia to return to her country, Poland.

“When I found out about my pregnancy, I thought I would never be happy again”,

Anna is one of the thousands of Polish women who have been forced to travel abroad in order to have an abortion because they cannot do it in the Slavic country. Poland has one of the most restrictive laws in Europe, only behind Malta, San Marino and Andorra, where abortion is not legal under any circumstances.

On October 22, the Constitutional Court issued a dallo that further toughened this right, declaring unconstitutional the interruption of pregnancy due to fetal malformation , the cause of 97% of the 1,110 abortions carried out legally in Poland last year.

The sentence provoked an unprecedented social outbreak against the ultra-conservative Polish government and the Catholic Church, in a fervently believing country. For weeks, hundreds of thousands of citizens – especially women and young people – took to the streets in the middle of the pandemicto protest against the Constitutional ruling.

And against the authoritarian drift of its leaders. Cornered by the protests, the Executive, which is in charge of publishing in the Official State Gazette the resolution of the Constitutional so that the ruling could be implemented as soon as possible – as established by Polish law – decided not to do so until the spirits.

A month has passed and the sentence remains unpublished, so the ruling has been left in legal limbo. Last Wednesday, the European Parliament accused the Polish government of “unduly influencing” the justice system.

“This situation should not be prolonged because it generates legal uncertainty, especially for the medical community that finds itself in situations that it does not know how to deal with,” explains lawyer Adam Krzywon.

Although before this ruling, many gynecologists used the conscientious objection clause not to perform abortions, since October the few who did have backed out. One of the best known cases was that of the Szpital Bielanski Hospital in Warsaw, which stopped carrying out these interventions for fear of possible reprisals.

Doctors could face up to three years in prison when the new law takes effect. Finally, due to the legal limbo in which the norm has remained, – and also through the intermediation of the Warsaw City Council (governed by the opposition) -, the hospital again performed this type of surgery under the 1993 law, which allows three supposed to abort: fetal malformation,

The gynecologist Dorota Gródecka, from the Zdroje public hospital in the city of Szczecin (in northwestern Poland), has been one of the few doctors consulted by EL PAÍS who is not afraid to speak about the delicate situation that doctors experience due to this matter.

Gródecka, 39, says that he has not had any patient who has considered abortion since the sentence was known. But he thinks keeping the old law would be the most sensible thing to do.

The gynecologist recalls the case of a couple who decided to terminate the pregnancy when they discovered in an ultrasound that the fetus had very serious abnormalities: “You couldn’t see either the leg or the head,” she says. “In these cases, we cannot guarantee parents that their child will not have other complications later.”

This restrictive law makes women seek solutions outside the country. International organizations that help these women maintain that each year between 80,000 and 120,000 women seek abortion assistance abroad.

Anna says that her gynecologist refused to prescribe the abortion pills, taking advantage of the conscience clause. Remember that the family of her then boyfriend threatened to report her if she went ahead with that idea.

It ended that relationship. Her mother was the only one who helped her. Not even his father knows about the trip to Slovakia. It was a three-hour bus ride, the awkward silence between the two. “At the clinic they treated me very well,” he says a year after that episode.

Many resort to medical abortion, such as Adela Nasuto, 31. This psychologist acknowledges that it was an easy decision. “My husband and I did not want another child because we already had an eight-month-old,” she says by phone from the city of Bialystok.

When Karolina (who prefers not to reveal her last name) opened the white envelope marked Very Urgent, she knew that she had made the right decision. Inside the package, the young woman, 24, finally found the pills to carry out the abortion. He was clear that he would do it alone at his partner’s house, when he was out working.

“I didn’t have time to go abroad and any kind of surgery scares me,” he says by phone from Pogorzela, a town in the west of the country. But the process to get the medication was not easy. When she found out that she had tested positive for pregnancy, she panicked. At that time he lived with his parents and did not want them to find out.

“My mother would have prevented me from having an abortion.” Just like so many other women Karolina initially ran into a wall when her gynecologist accepted the conscience clause.

For five years, the Constitutional Court of Poland not only granted the doctor this right, but also exempted him from having to refer her to a medical center. When he left the consultation, he burst into tears.

Soon after, Karolina discovered the organization Women on Web , dedicated to helping women in the same situation. They were the ones who helped her get the pills, which took a week to arrive from Mexico and for which she paid 80 euros.

“I remember being alone, terrified, and I took the first one; the next day, the second ”. When in doubt, he wrote to someone in the organization. “I had vomiting, fever and stomach spasms, but when it was all over, I felt like living again.”