In an atmosphere of comets, metals are found! 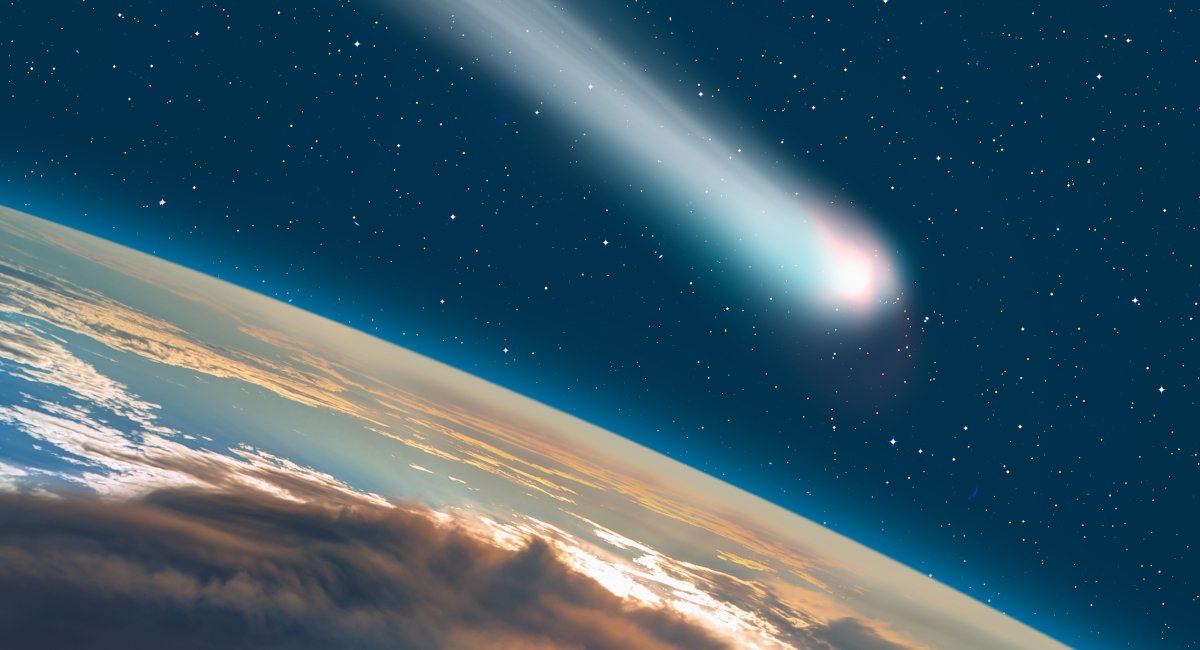 Comets made of ice and dust left over from planetary formation could give important clues to the chemistry of early planetary systems. A scientist deduces the composition of comets by examining dust known as comas, and the clouds of gas surround the hearts of comets.

In January, the discovery was unexpected when astronomers 1st saw these nickel atoms using the massive telescope in Chile. 2I/Borisov was far from the sun, and the temperature was estimated to be minus 135 degrees F. In the May 20 issue of the journal Nature they detailed their findings. In the May 20 issue of Nature, in an independent study of about 20 solar system comets of many different types in the cold comas, astronomers discovered gaseous nickel and iron. The wavelengths of light from these metals were hidden in plain sight, from other molecules in the comas mingled among the spectrum of light.