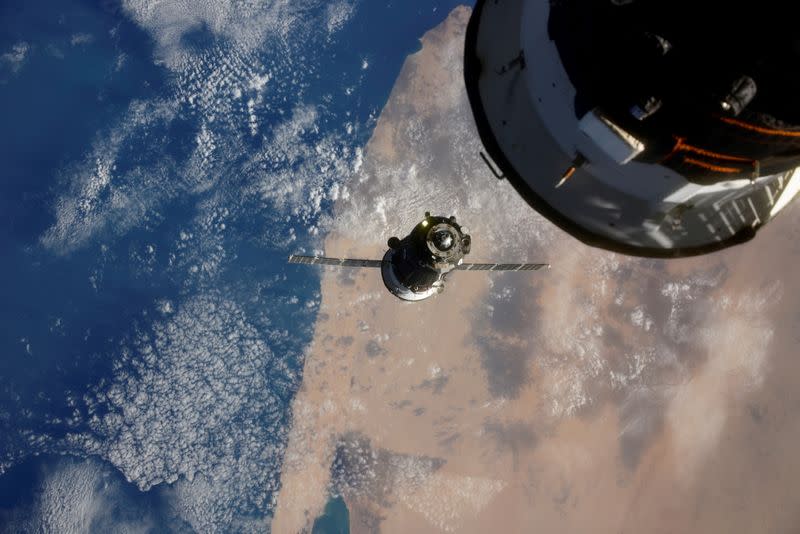 For 60 years now, humans have explored space around the Earth. A film to be shot in outer space. Russia is in the race with the U.S. to claim the achievement. Roscosmos (Russian space agency) announced Thursday that the crew to headline the film has been selected, and it is called Challenge. The film will be directed by Klim Shepenko and will star the actor Yulia Peresild.

Shortly after Tom Cruise and NASA announced their collaboration to make a film on International Play Station, the effort was announced last year. With the October launch of Russia’s Soyuz mission to the orbiting space station, the team will take up two of the three seats aboard. Before the launch, the team will undergo elements of Russia’s standard cosmonaut training. The team will have to take centrifuge and perform introductory and training flights on a zero-gravity plane, vibration stand tests, undergo parachute training, Roscosmos said.

Not many details are known about the plot of the film. When the project was announced last year by Russia, Konstantin Ernst, the head of Russia’s Channel One, working with Roscosmos on the film, said that it would not be a science fiction film but a realistic depiction of near-term space travel. Ernst said in a September 2020 interview, “It’s a movie about how a person in no way connected with space exploration, due to various reasons and personal debt, ends up a month later in orbit. That’s all I can tell you.”

In November last year, the casting call was made in which a female actor between the age of 25 and 40 weighing between 50 and 70 kilograms was needed who could pass a variety of fitness tests. At an uncertain time for Russia’s space program, the decision to fill the October Soyuz flight with a movie crew came.

There has been tension between the U.S.-Russia bilateral relationship related to space cooperation. And Rogozin and other officials hint that Russia could soon split from the U.S., lead efforts in international space exploration, and join up with China.

Post Views: 508
In this article:Roscosmos (Russian space agency),Russia has announced to shot a film in outer space!