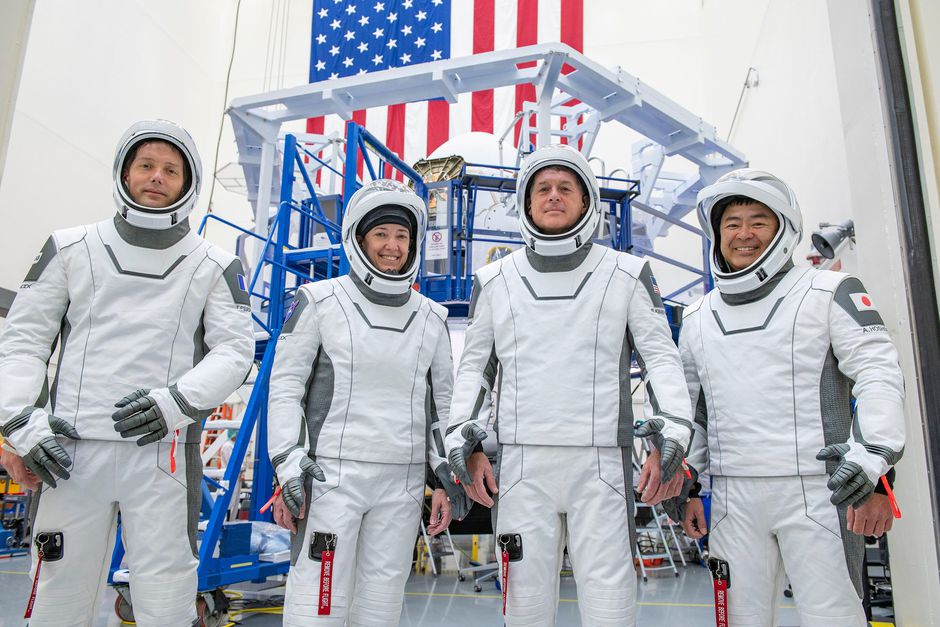 SpaceX will command Crew Dragon’s during the flight from its mission control center in Hawthorne, California. Throughout the flight, NASA teams will monitor space station operations from Mission Control Center at the agency’s Johnson Space Center in Houston.

According to NASA Acting Administrator Steve Jurczyk, “It has been an incredible year for NASA and our Commercial Crew Program, with three crewed launches to the space station since last May.” He also shared that this mission is an important milestone for SpaceX, NASA, and NASA’s international partners at ESA and JAXA. It will be a thrilling moment to see the crews greet one another on station for the first crew handover under the Commercial Crew Program.

Endeavor is the Crew Dragon spacecraft name, which reached the International Space Station on 24 April 2021. According to Elon Musk, Chief Engineer at SpaceX, he is ready proud of the SpaceX team and grateful to be partnered with NASA and helping ESA and JAXA. The entire team is excited to be part of advancing human spaceflight and helping make humanity a multi-planet species and space-faring civilization and looking forward to going beyond Earth orbit to the Moon and Mars.