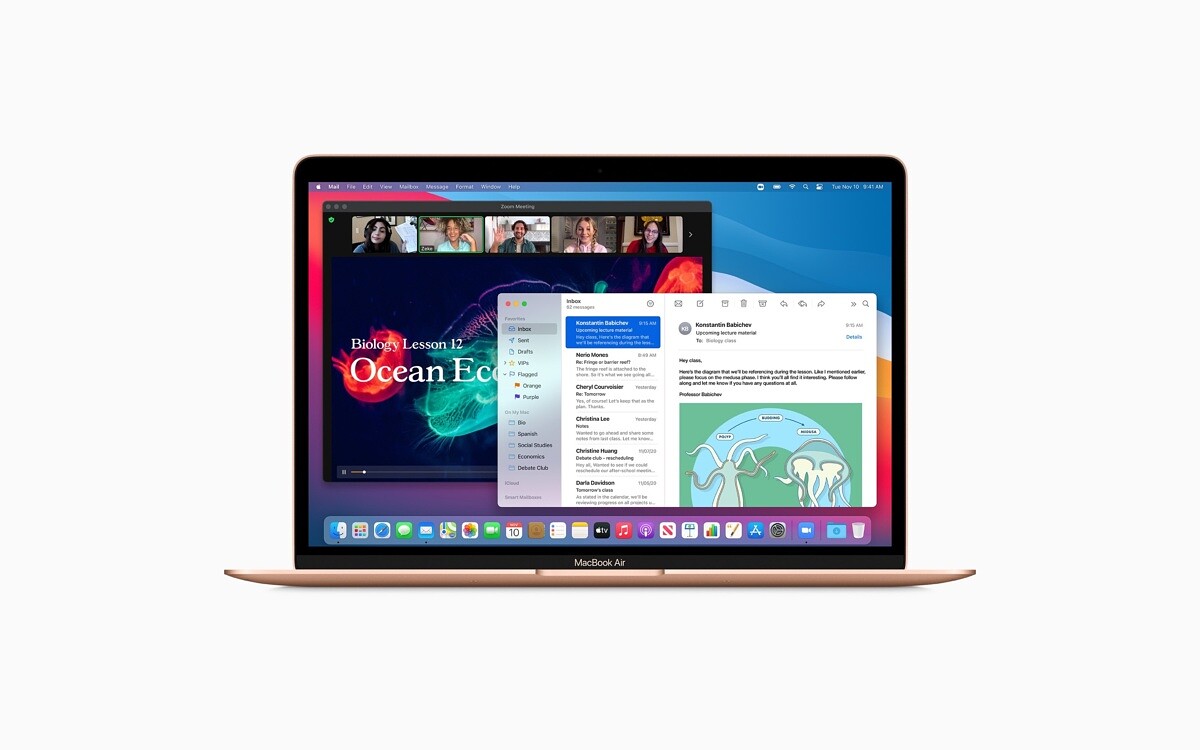 The REvil ransomware developers got hold of confidential information from Apple, and now they are trying to blackmail for ransom. The hackers have gained access to confidential documents by attacking Quanta Computers, a computer manufacturer for many companies. Until Apple pays the ransom, they have threatened to release new documents every day. One of the stolen documents shows the details about MacBook Pro. Schematics also seem to confirm a few things.

Schematics that are stolen from Apple supplier Quanta Computer outline Apple’s plans for the next-generation MacBook Pro models expected in 2021. This indicates that additional ports and a return to MagSafe. The schematics that were leaked online; some of them feature the logic board of the next-generation MacBook Pro. There is an SD Card reader, a visible HDMI port, and a USB-C/Thunderbolt port on the right side of the machine and two additional USB-C/Thunderbolt ports, and a ‌MagSafe‌ charging slot is there on the left side.

Rumors from Apple analysts and Bloomberg have previously said that the 2021 MacBook Pro models all of these ports will be there. Still, the schematics confirm the addition of the new ports and gave an idea about their positioning. The codename for the Mac is “J316,” which says that the logic board seen is for the 16-inch MacBook Pro. A “J314” model will likely be seen in the 14-inch MacBook Pro that, as per speculations, Apple is working on. Both machines are expected to have upgraded Apple silicon chips, MagSafe‌ charging option, new ports.

The document and the logic board layout include technical listings of MacBook components and layouts, which will provide a detailed insight into the machines. Leaked images of the new MacBook Pro on Twitter also confirmed that the device would not have a touch bar. More rounded corners can be seen in the casting design. If this is true, then a long-awaited design refresh to the MacBook will be launched soon.