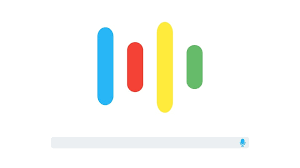 Google is recently working on a new Google Assistant feature that would change the way of using the voice commands as that of before. The improved Google Assistant is much easier to use and it can be used seamlessly in smart phones as well on cars.

This feature is termed as Guacamole and it was seen couple of months ago itself but it was discovered this week as it has reached its development phase has been completed and Google has now started testing this feature with the employees of the company.

So everyone must be wondering that how Guacamole is different from the previous commands. In the updated Google Assistant Guacamole one does not need to say “Hey Google” before commanding something as we used to do before.

Like, after the update while receiving a one can simple command google by saying “Answer” rather than putting the touch input or saying “Hey Google, answer the call.” This is definitely going to save few seconds and making commanding more easier.

According to the internal tests done by Google, very few amount of information is gathered about this update. It is said that the new update will make you skip saying “Hey Google” before saying any command. So, now interaction with the Google Assistant is made much more easier.

This feature is especially good for the drivers who need to stay hands free for long duration. Maps and calls can be easily handled with the improved voice commanding options.

Also, further improvements for the Guacamole is waited to be seen since this improvement is going to make the tasks very straight forward and simple. So now it will possible to listen to music, use navigation, pick up calls in one go that to hands free,

This feature is not yet released for the public. It is still under the internal testing phase and is expected to be released soon for the public use. 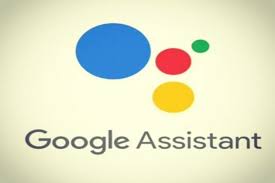