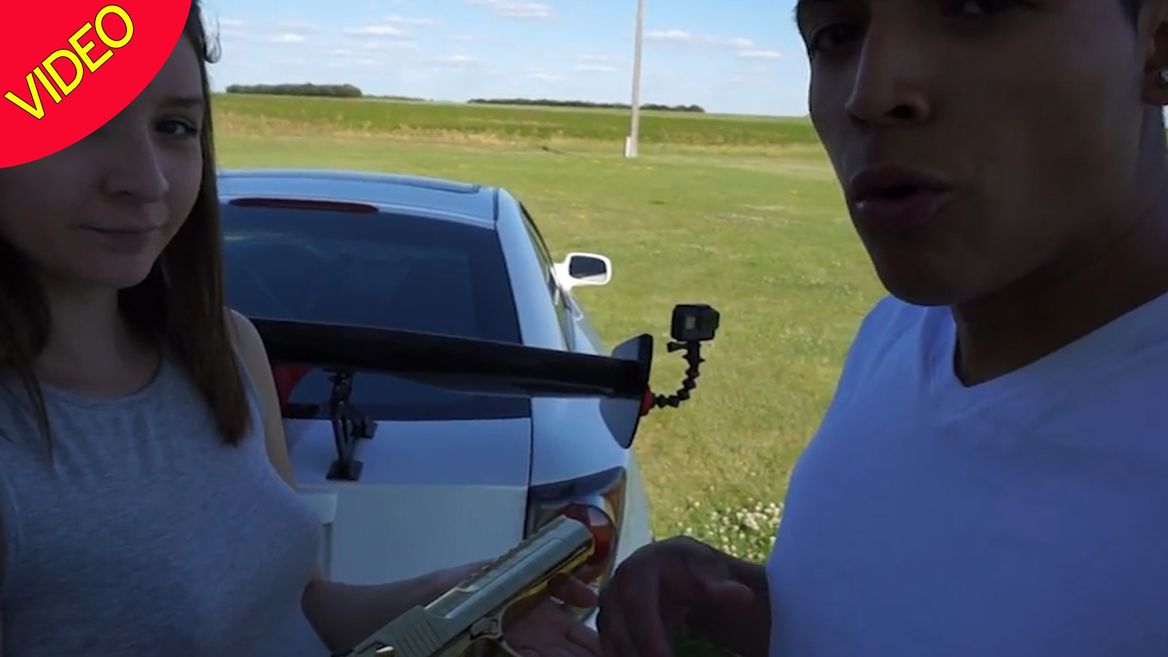 The wife, Ellen Gilland, has been arrested and charged with premeditated first-degree murder and three counts of aggravated assault with a deadly weapon for allegedly shooting her husband, Jerry Gilland, to death. Body camera footage shows her arrest at Advent Health Daytona Beach. An officer notes that Ellen Gilland was observed sitting next to her husband’s bed in his hospital room.

Police Chief Jakari Young stated Gilland was in a “depressed state” due to her husband’s illness and the end is near when she shot him.

The couple had planned the incident three weeks in advance with the understanding that if the husband’s health continued to deteriorate, she would end his life, according to the police. Gilland was currently being held without bond at the Volusia County Jail.