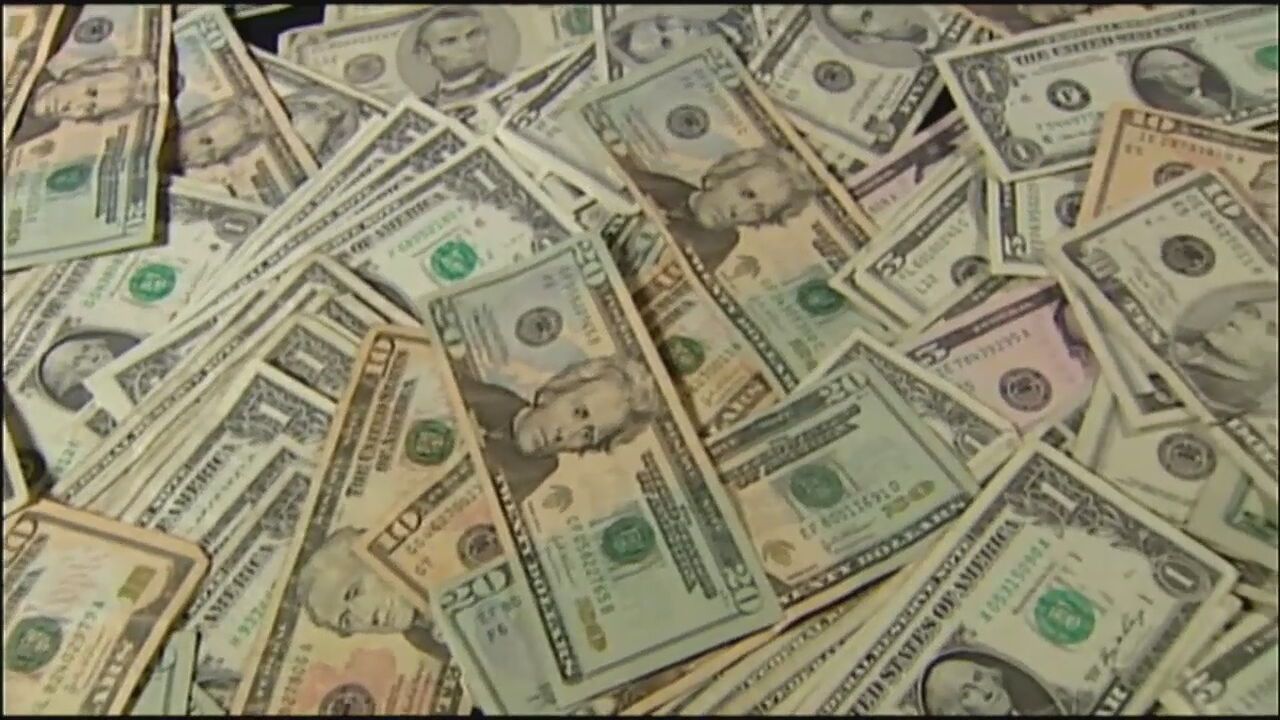 In less than 1 week, residents of the state of Colorado will receive the final round of relief checks, worth between $750 and $1,500, as part of the ongoing cash assistance.

Taxpayers who submitted their taxes by October 17 can anticipate receiving their Colorado Cash Back rebate by January 31st. The state has been distributing checks throughout the month and plans to have all checks sent out by the next week. The payments were made possible by a law signed by Governor Jared Polis in May 2022.

Originally, the plan was to have payments of $400 for individuals and $800 for couples. However, with the influx of additional state revenue, the payments were increased to $750 for single tax filers and $1,500 for couples, as reported by CBS News on June 21, 2022.

In September, an article by Marca on January 24, 2023 stated that many residents received an initial round of payments for those who did not require an extension. Altogether, approximately three million individuals are eligible for this financial aid.

Individuals who qualify for the Refund Check are Colorado residents who were 18 years or older as of December 31, 2021 and have been continuously residing in the state throughout the 2021 income tax year and filed a state income tax return.

Unfortunately, individuals who relocated to Colorado in 2021 are not eligible for the cash. However, those who do not file taxes may still be able to qualify if they apply for a property tax, rent, or heat credit rebate. Other states that are providing similar rebates include Montana, Massachusetts, and Pennsylvania.