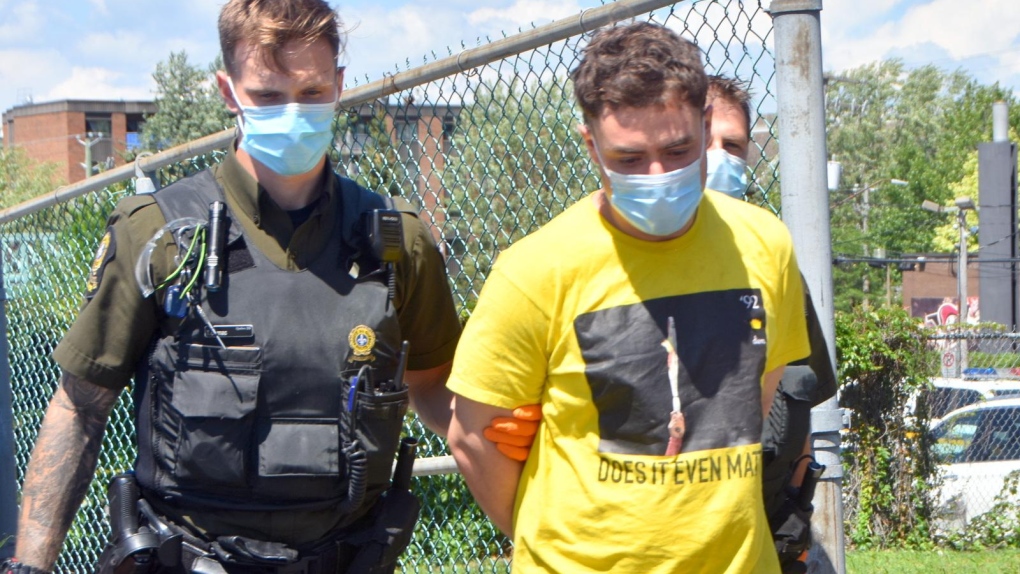 Two parents in Mount Airy, North Carolina, were arrested this month for the alleged murder of their 4-year-old adopted son, Skyler Wilson. Fox station WGHP reported that Joseph Wilson, 41, and Jodi Wilson, 38, were charged with the death of their son. Warrants suggest that on Jan. 5, Joseph received a text from his wife Jodi stating there was a “problem” with “swaddling” Skyler. Along with the text, Jodi sent a picture of their adopted son, wrapped in cloth and duct-taped to the floor. Skyler died four days later, according to a report by Fox News on January 24, 2022.

A former foster parent of Skyler and his brother Vance stated that Jodi Wilson told her how Vance refused to walk by himself and Skyler was gated in a room for excessive alone time, swaddling, food restriction, and exorcisms of both children, according to the warrant.

In the warrant, police said Jodi used parenting techniques from a self-proclaimed “professional therapeutic parent,” named Nancy Thomas. However, Thomas stated that she was shocked and saddened by Skyler’s death and would not comment as she had no knowledge of the incident.

Based on a report by Yahoo on January 25, 2023, a doctor told the detectives that Skyler had a hypoxic brain injury, which typically occurs when oxygen is blocked from getting to the brain. The doctor also stated that the injuries Skyler had were consistent with “too much restriction” from the swaddling technique.

Both Jodi and Joseph Wilson were arrested and charged with murder. They are being detained at the Surry County Detention Center and are not eligible for bail. The next court date for the Wilsons is Feb. 2, 2023. All other children in the Wilsons’ custody have been turned over to the Department of Social Services.