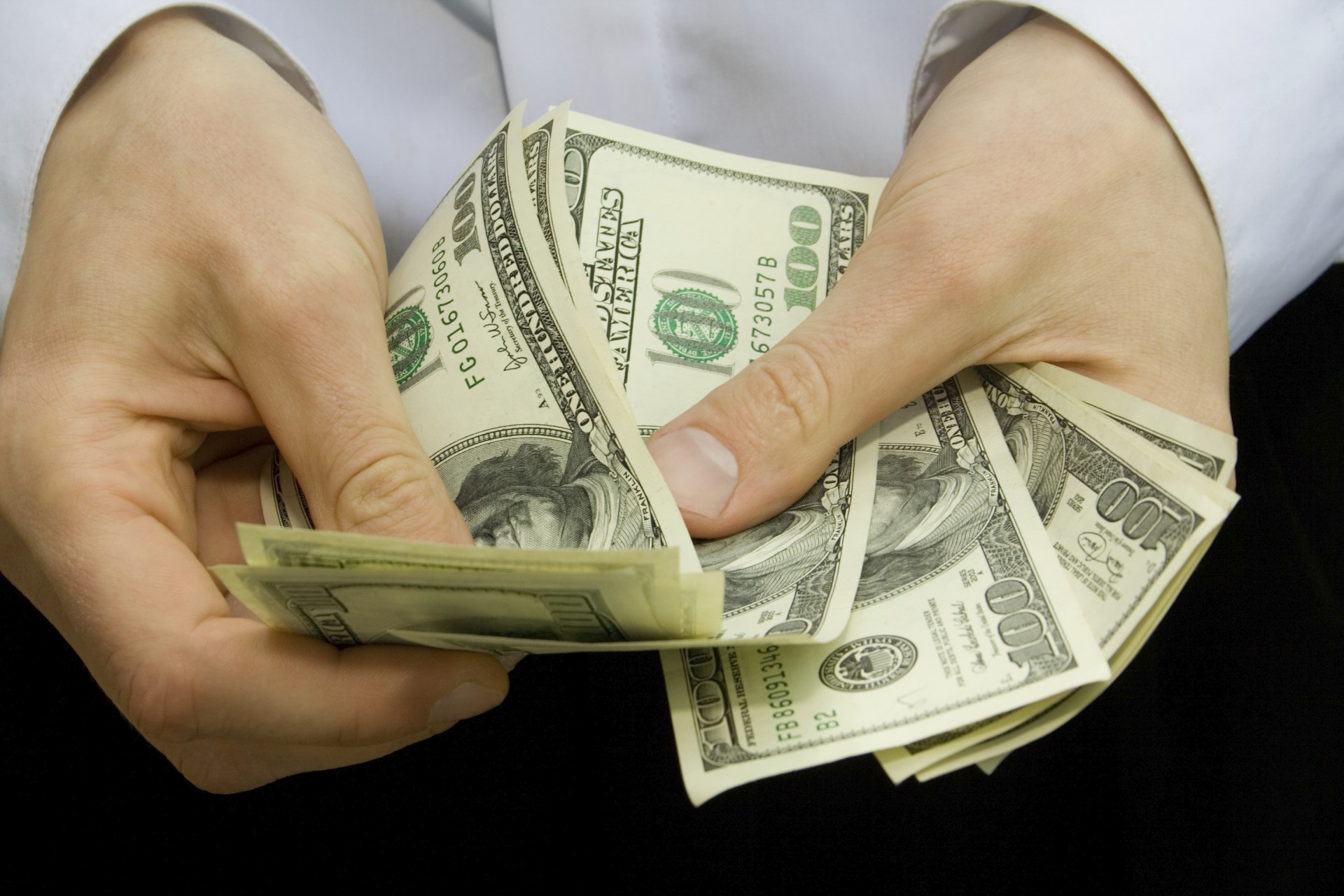 The state of California plans to distribute one final batch of payments for the middle-class tax refund between January 30 and February 14. To date, 7.1 million payments have been made through direct deposit, with an additional 9.4 million pre-paid debit cards being sent through the mail.

The California Franchise Tax Board (CFTB) estimates that more than 31 million residents have benefited from the tax credit and that the program cost the state just over $9 billion, based on a report by the AS on January 22, 2023.

The state advises to cash out pre-paid cards as soon as possible to avoid scams, and the last group to receive their middle-class tax refund will be sent debit cards to new addresses by the end of February.

However, many people have had their entire balances wiped from their pre-paid cards within days of activation, warns the state. They advise you to cash out as soon as possible to avoid theft by scammers. The last group of middle-class tax refunds will be sent as debit cards to new addresses by the end of February.

If you believe you were eligible to receive a check and didn’t, you can contact the CFTB through various means, including telephone support in several languages besides English by calling 800-542-9332 (Monday through Friday between 8 AM and 5 PM PT) or 800-240-0223 (weekdays between 8 AM and 10 PM) for questions on debit cards, activation, or a lost or stolen card, as reported by KCRA on January 19, 2023.