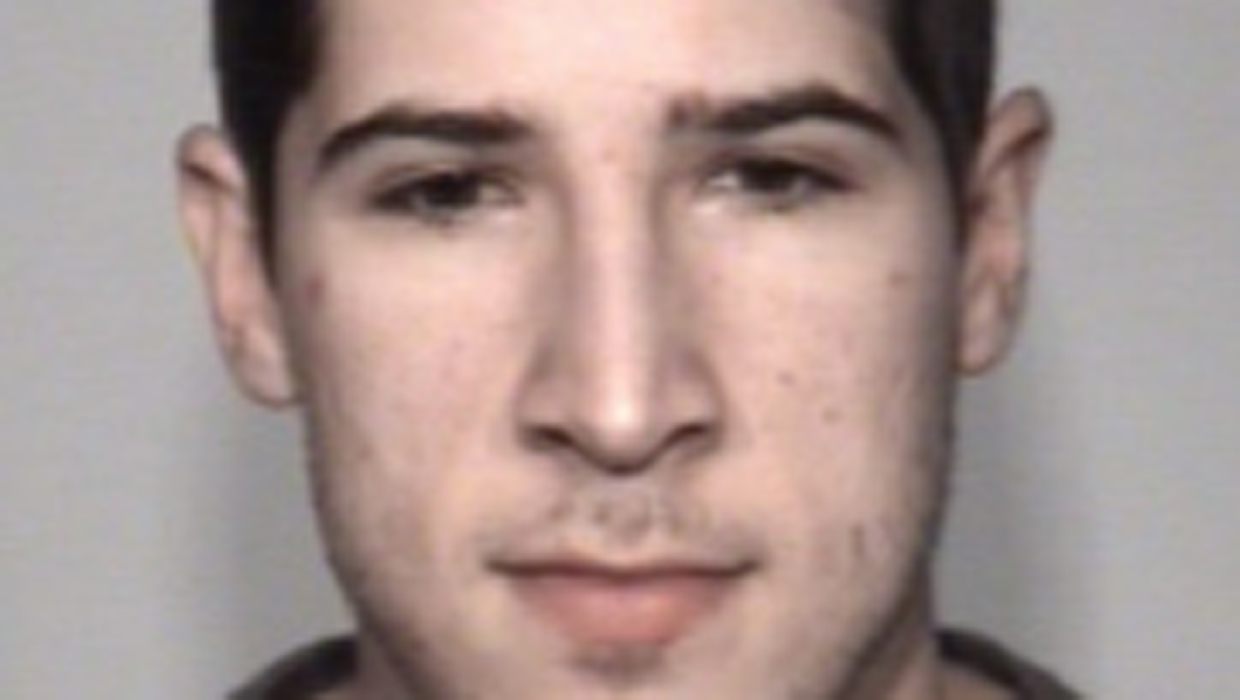 A couple from New Smyrna Beach, Florida, carried out a murder-suicide pact at Advent Health Hospital in Daytona Beach. According to police, the couple, identified as Ellen Gilland, 76, and Jerry Gilland, 77, had planned the murder-suicide pact three weeks ago, in case Jerry’s condition deteriorated. However, Jerry became too frail to carry out the shooting, so Ellen carried it out.

The shooting call was made at around 11:30 am on Saturday, police arrived at the hospital and found that Ellen had shot her terminally ill husband and confined herself to his room. The police evacuated staff and patients around the room and negotiated with Ellen to surrender. The evacuation of the nearby rooms was reportedly a “logistical nightmare” because the floor, the 11th, was for terminally ill patients, most of whom were on ventilators.

Ellen never put the gun down and was seen as a potential threat to staff or patients. Police used a flashbang and struck Ellen with a beanbag to arrest her. Ellen is in the Volusia County Jail without bond for a count of first-degree premeditated murder and three counts of aggravated assault with a deadly weapon.

It is important to note that while this incident may seem like a solution to a difficult situation, there are always other options available such as counseling and support groups. If you or someone you know is struggling with thoughts of suicide, please reach out for help and support.