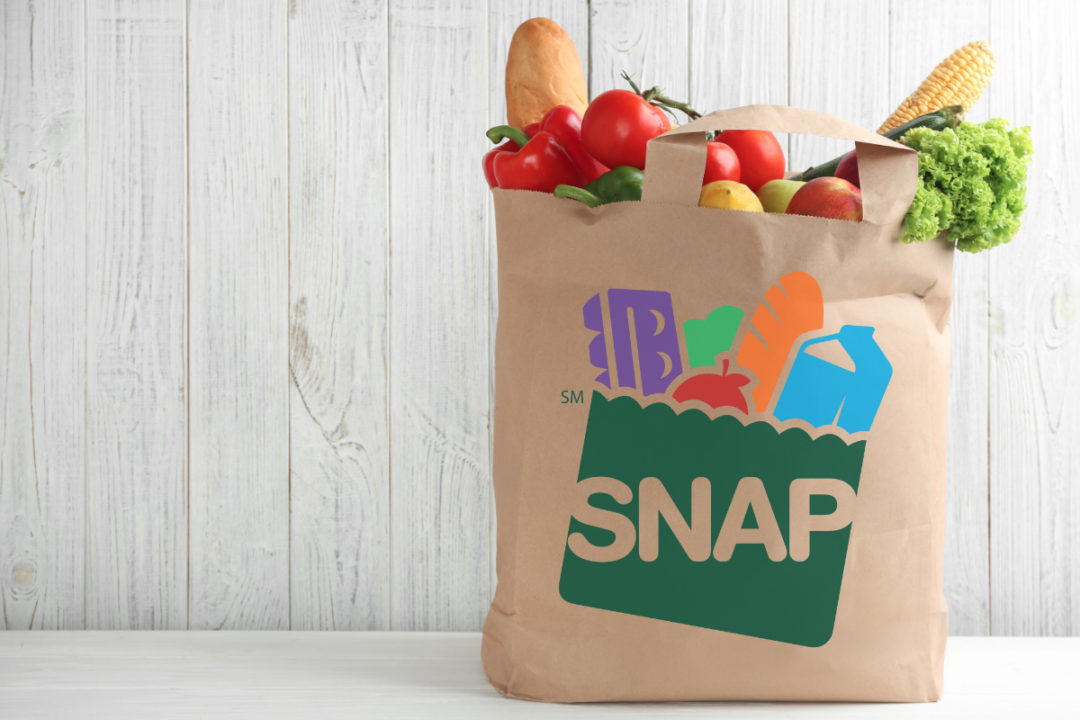 The Alabama Department of Human Resources announced they will provide replacement benefits through the Supplemental Nutrition Assistance Program (SNAP) to those affected by the recent tornadoes in the state, as stated in an article by The Huntsville Times on January 20, 2023.

In total, 42,071 individuals in the counties of Tallapoosa, Coosa, Elmore, Chambers, Dallas, and Autauga are eligible for the program.

Alabama DHR Commissioner Nancy Buckner stated that there were instances of destruction, heartache, and an increased risk of hunger in certain counties in Alabama as a result of the January 12 storms, as reported by KPVI News on January 22, 2023.

Efforts will be made to ensure food security throughout the recovery process, so that those affected by the storms will not have to worry about their next meal.

SNAP recipients can submit a request for replacement benefits at their local DHR office by Feb. 2. They will need to fill out an affidavit of loss to determine the amount of the replacement