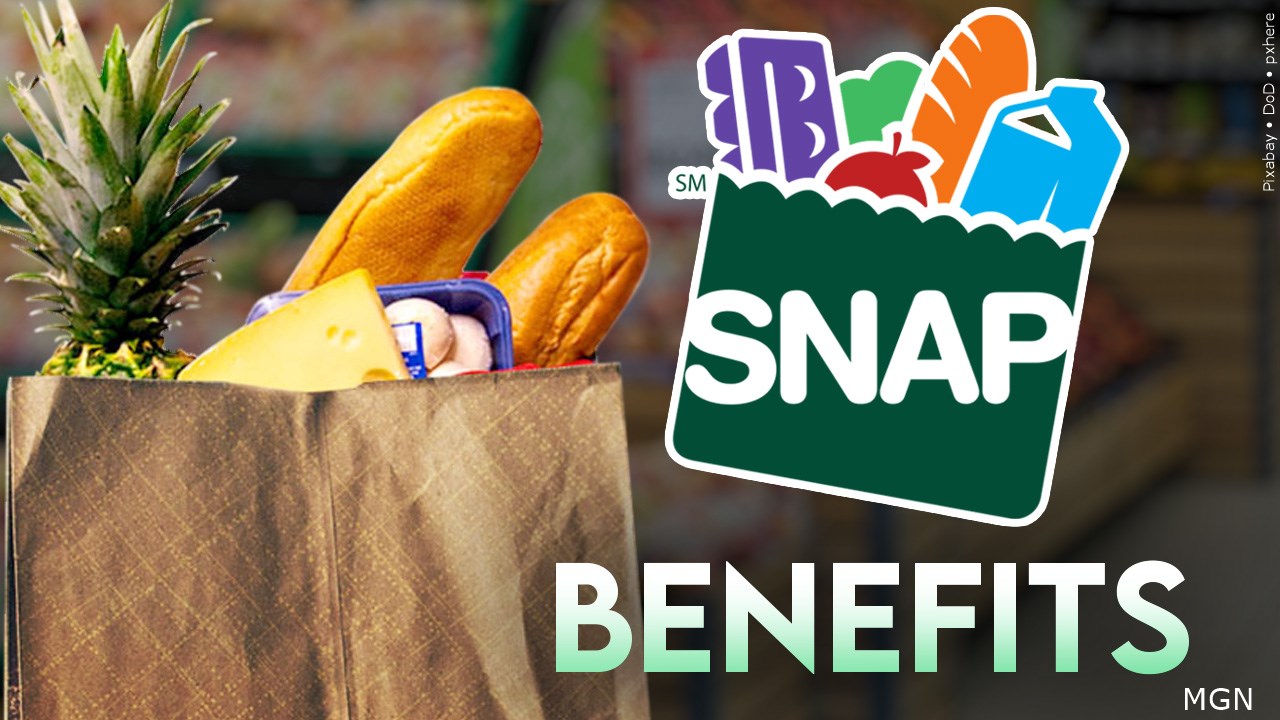 SNAP recipients will see benefits decrease in a few weeks due to ending COVID-19 emergency funds at the federal level. It will have a significant impact on families, as per CBS 2’s article published on January 20, 2023.

CBS 2 spoke to people who were unaware of the change and it could cause issues as the extra money they’ve had for almost three years will end on February 28.

In April 2020, the Illinois Department of Human Services provided additional funding per participant through “emergency allotments” to help cover the cost of food during the pandemic. This increase in funding came in the form of increased SNAP benefits.

Illinois provided at least $95 extra per household in SNAP benefits due to the pandemic, affecting approximately 2 million recipients, and reducing benefits by $95 to $200 per month, according to the Government of Illinois.

Ana Salgado, a SNAP recipient, stated that losing even a small amount of money, such as $20, can greatly affect a single mother of four who has been receiving benefits for 19 years.

The recent increase in funds on her link card has made it harder for her to make ends meet. Salgado said she uses all her money for food for her family.

The Greater Chicago Food Depository is preparing more people at their distribution sites due to an increase in food insecurity and stress on the charitable food system. The change begins after February 28.