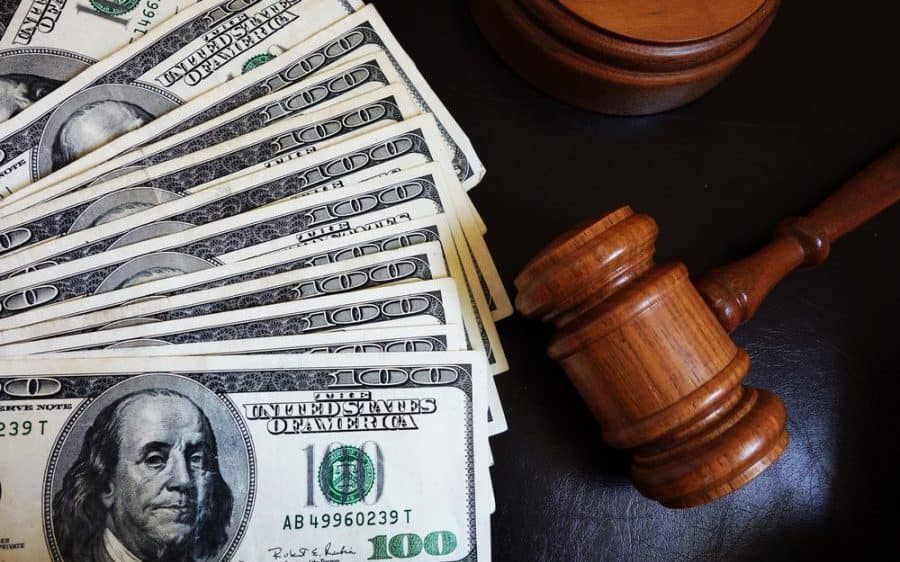 The telecommunications company T-Mobile has agreed to settle a $350 million lawsuit resulting from a 2021 cyberattack that exposed the personal information of millions of users. 76 million users have until January 23, 2023, to file a claim through the T-Mobile settlement website. Users can confirm their eligibility by emailing the Settlement Administrator or calling 833-512-2314, according to a report by CNET on January 22, 2023.

The company will reimburse those affected by the data breach up to $25,000 for any losses or expenses related to fraud or identity theft (lost time) and also pay for two years of McAfee’s ID Theft Protection Service. Eligible customers can receive $25 in cash payments, while California residents will receive $100, according to CNET.

Users affected by T-Mobile’s data breach have options such as filing claims for losses, alternative cash payment, identity defense services, restoration services, exclusion from the settlement, or objecting to it. To file a claim, users can go to the T-Mobile settlement website or mail a completed claim form to T-Mobile Data Breach Settlement.

In addition to the settlement, a report by Techcruch on January 19, 2023, stated that T-Mobile recently announced a data breach where a hacker accessed personal data of 37 million customers, including names, addresses, emails, phone numbers, and birth dates. The breach was detected on January 5, 2023, but the hacker had been stealing data since November 25. T-Mobile has patched the vulnerability, and customers will be notified directly and can check the status of their account by calling 611.