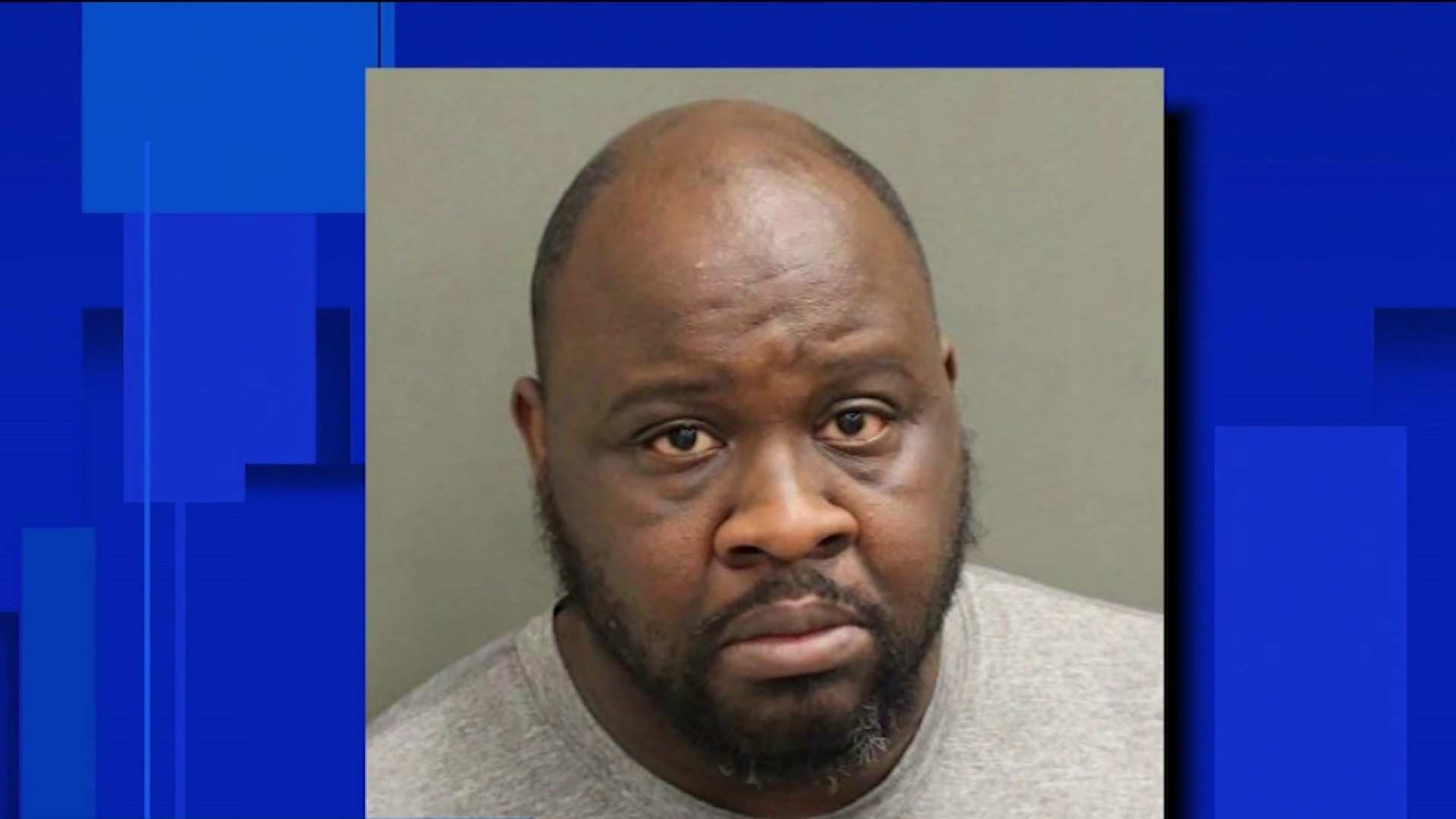 A volunteer youth coach, Timothy Foster, has been arrested and charged with the alleged sexual assault of two teenage girls in Philadelphia. Foster, 38, was a volunteer coach at the Port Richmond Tigers Sports and Athletic Association and turned himself in on Thursday. The investigation began after a 14-year-old girl reported on January 9 that Foster had sexually assaulted her, as reported by Fox News on January 1, 2023.

Two days later, a 13-year-old girl also reported to the police that Foster had sexually assaulted her. Police found that the two girls had exchanged lengthy messages on social media with Foster and that some of the alleged assaults took place in Foster’s home while other teenage girls were present.

Based on a report by 6 ABC on January 20, 2023, Foster has been charged with indecent assault, corruption of minors, sexual assault, rape, and other related charges. The police suspect that there may be other victims and have encouraged them to come forward. The arrest has left neighbors and parents in shock, and some have stated that Foster kept to himself and frequently spent time in his white van.

The Port Richmond Tigers Sports Association has released a statement saying that they have cooperated with the investigation and taken appropriate steps to ensure the safety of the participants and support the families involved. They have also urged the families of any child known to have had contact with Foster to contact the police with any relevant information.