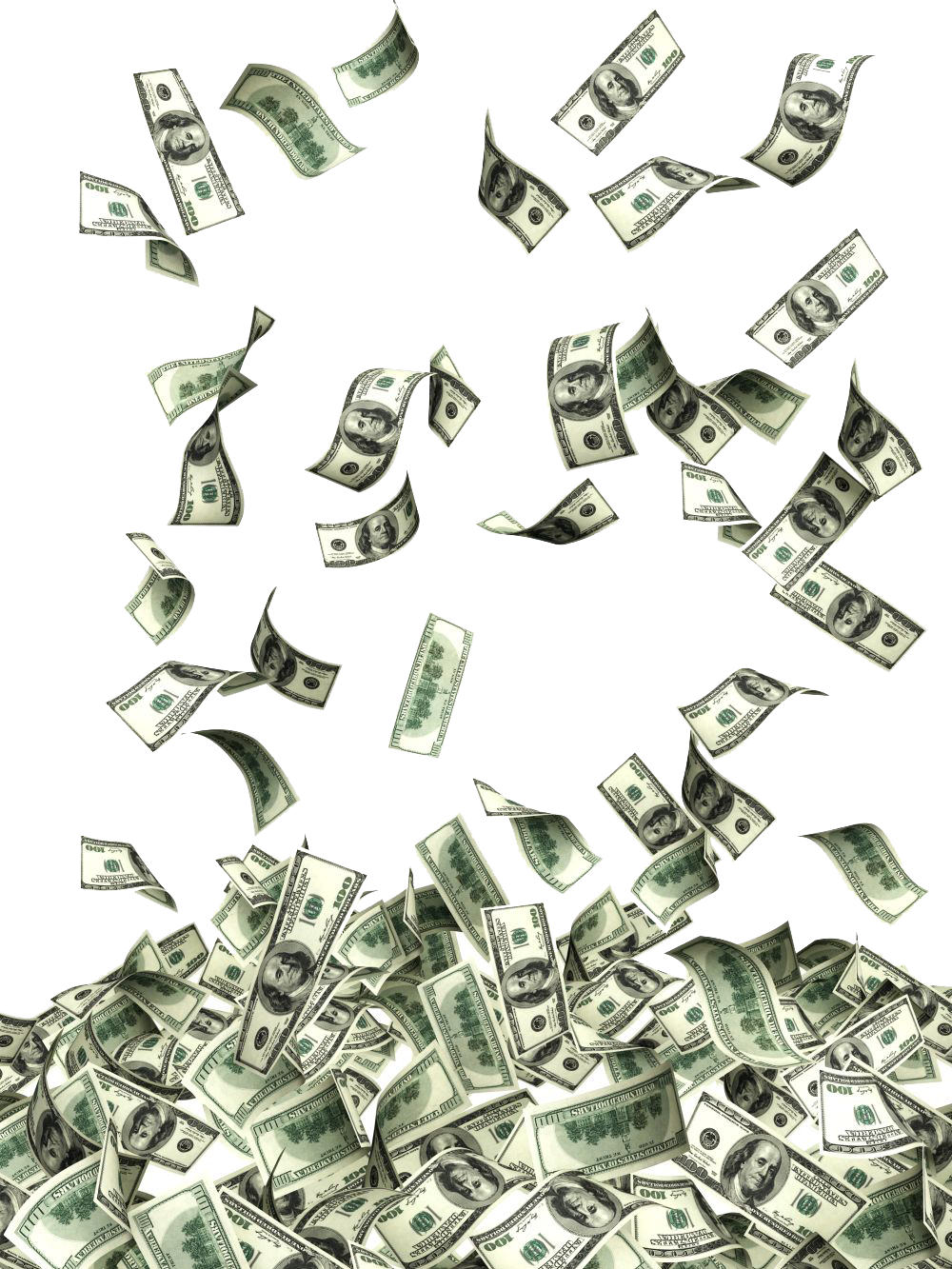 If Americans across the country stopped paying their taxes, it would have a devastating impact on the economy, according to economics professor Howard Chernick from Hunter College. Income tax is a significant source of revenue for the federal government, making up between 50 and 65 percent of its revenue stream. If citizens refuse to comply with the IRS, it would result in a huge increase in tax evasion and less money for the government. This would mean the government would have to borrow more money and spending would have to go down, leading to a negative impact on the US economy, as per a report by Marca on January 16, 2023.

Once the federal government runs out of money, it will be impossible to keep welfare schemes such as the Supplemental Nutrition Assistance Program (SNAP) running. This would affect those on the lower rung of society the most, as they rely on these benefits to meet their basic needs. It would cause people to be homeless and hungry, as it would be their main source of income. The government would also be unable to pay for social security and Medicare, leaving many people without any support, according to Marca.

As a result, the economy would go into the tank, and the US would be in an even worse state than it already is. The government would not be able to fund the welfare schemes that are in place to support those who are in need. This would put people on the streets and cause them to rely on soup kitchens and food banks. If the government is unable to collect taxes, it will be unable to fund the programs that are designed to help people. This would lead to a dire situation for many Americans, particularly those who are already struggling.