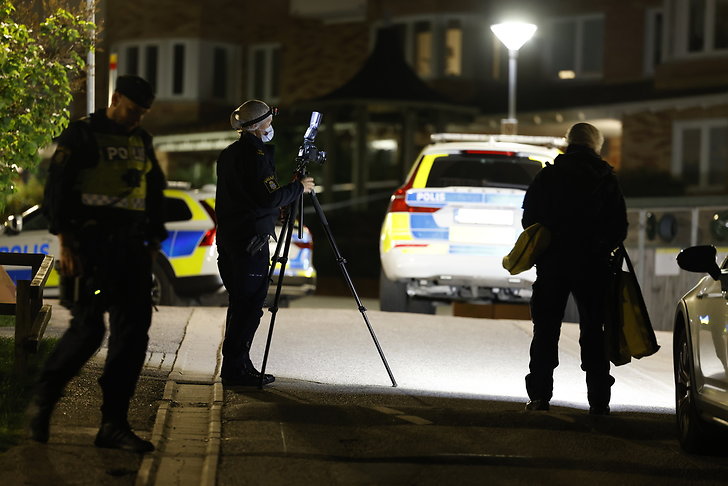 Authorities said that the police in San Diego was looking into a drive-by shooting that occurred at a homeless shelter in the downtown area, where a security guard was shot and killed three years prior.

No one was Injured in a shooting at the Alpha Project shelter which occurred just before midnight on Saturday, according to police.

At least five bullet holes were found on a fence outside the shelter, two holes in aluminum ductwork, and one bullet damaged an air conditioning unit causing it to leak.

Police are searching for a man with a goatee who was driving a white sedan in connection with the shooting. They are also trying to find witnesses, evidence, and video footage.

In December 2019, a security guard was killed outside the shelter just a month after it opened, as stated in an article published by Fox News on January 19, 2023. Two men have been charged and are awaiting trial.

Bob McElroy, the CEO of the Alpha Project, plans to meet with city officials to discuss increased security at the shelter, which is located near a busy street. Staff members were shaken by the incident and some did not show up for work the following day. Others were called in to cover for them.