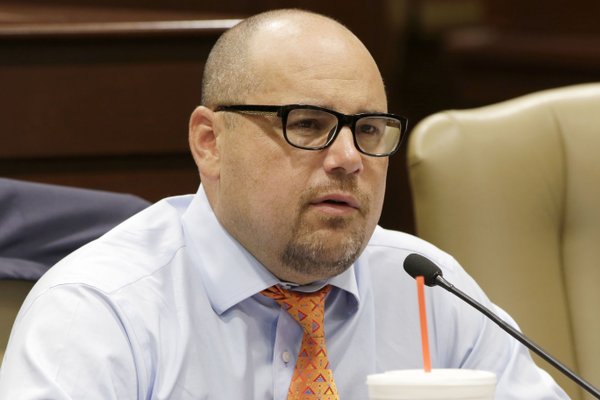 Former Republican senator Jeremy Hutchinson was released from jail after a judge ruled that his contempt ruling was a miscarriage of justice. Pulaski Circuit Judge Cara Connors set aside the civil contempt ruling, citing Rule 60 of the Arkansas Rules of Civil Procedure, based on the report of the Arkansas Times on January 17, 2023.

Judge Connors converted the civil contempt to criminal contempt and sentenced Hutchinson to 30 days in jail, including time served, or allowed him to get out of jail immediately if he paid $10,500, which is the equivalent of one month’s worth of what he owes in child support.

Hutchinson was released from jail after paying $10,500, despite pleading poverty. His attorney had offered to auction off items from his childhood, such as a car title, Bitcoin, an Apple Watch, golf clubs, earbuds, photos, cufflinks, and sand from his childhood, to pay for child support.

Hutchinson’s ex-wife’s attorney argues that he has always been able to pay child support but chose not to. He has received financial support from his father and friends, earned money by helping a friend sell PPE to schools, received $20,000 for his share of a private club, helped his new wife buy a home, and paid for a pool and cosmetic surgery.

Based on a report by the Arkansas Democrat-Gazette on January 18, 2023, Hutchinson is scheduled to be sentenced on the federal charges on February 3rd. He has also self-published a mystery novel and made it available on Amazon a few weeks after the final day of hearings in the case.