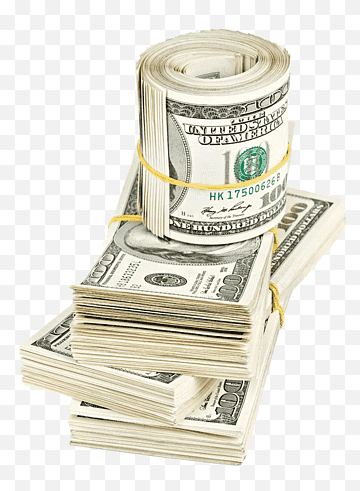 A TikTok user, identified as Kimberley, recently shared a hack on how to get a significant discount on your phone bill from AT&T without actually canceling your service. In the video, Kimberley suggests calling the loyalty department of the company and threatening to leave. She claims that by doing so, she was able to get a 25% discount on her existing plan simply by adding automatic and paperless billing, according to a report by The US Sun on

The video prompted other TikTok users to chime in, with some claiming that the method works. One user stated that they were able to save $50 per month for the next 12 months by using this method. Another claimed that the company offered them 50% off their bill when they called to cancel. However, some alleged former AT&T employees have commented on the video, claiming that threatening to leave is not always a guarantee and that customers can simply ask for a discount instead.

The news also prompted mixed reactions among other TikTok users. Some agreed that the hack works, while others pointed out that having to threaten a business in order to be treated fairly means that you should question doing business with them in the first place. AT&T has not yet commented on the situation.