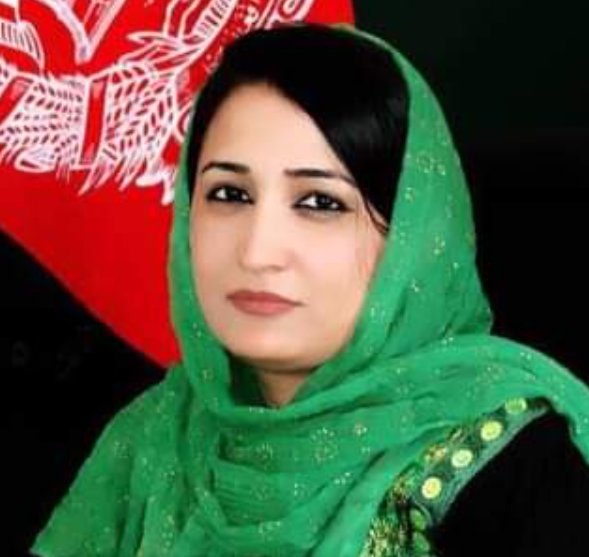 On Monday, tributes were paid for a former Afghan female lawmaker who was tragically shot and killed in Kabul. This was the first time a lawmaker from the previous administration was killed since the Taliban took control.

Mursal Nabizada was one of the few female members of parliament who stayed in Kabul after the Taliban takeover in August 2021, according to an article published by The New York Times on January 16, 2023. Her bodyguard was also killed in the attack, prompting outrage and heartbreak from Karen Decker, the U.S. charge d’affaires for Afghanistan. She offered Mursal’s family her condolences and called for the perpetrators to be held accountable for their senseless acts.

Kabul Police Chief Khalid Zadran reported that Nabizada’s brother was injured in the attack. Hannah Neumann, a member of the European Parliament, tweeted her sorrow and anger at the attack, noting how Nabizada was killed in darkness while the Taliban built their system of gender apartheid in broad daylight.

Abdullah Abdullah, a top official in the former Western-backed Afghan government, expressed his sorrow at Nabizada’s death and expressed his hope that the perpetrators would be brought to justice.

Initially, the Taliban said they would not impose the strict regulations they had enforced during their first rule in Afghanistan in the late 1990s. However, the Council on Foreign Relations stated in an article published on August 17, 2022, that they have since imposed more restrictions, particularly on women, banning them from education above the 6th grade, barring them from most jobs, and demanding that they cover their faces when outside.