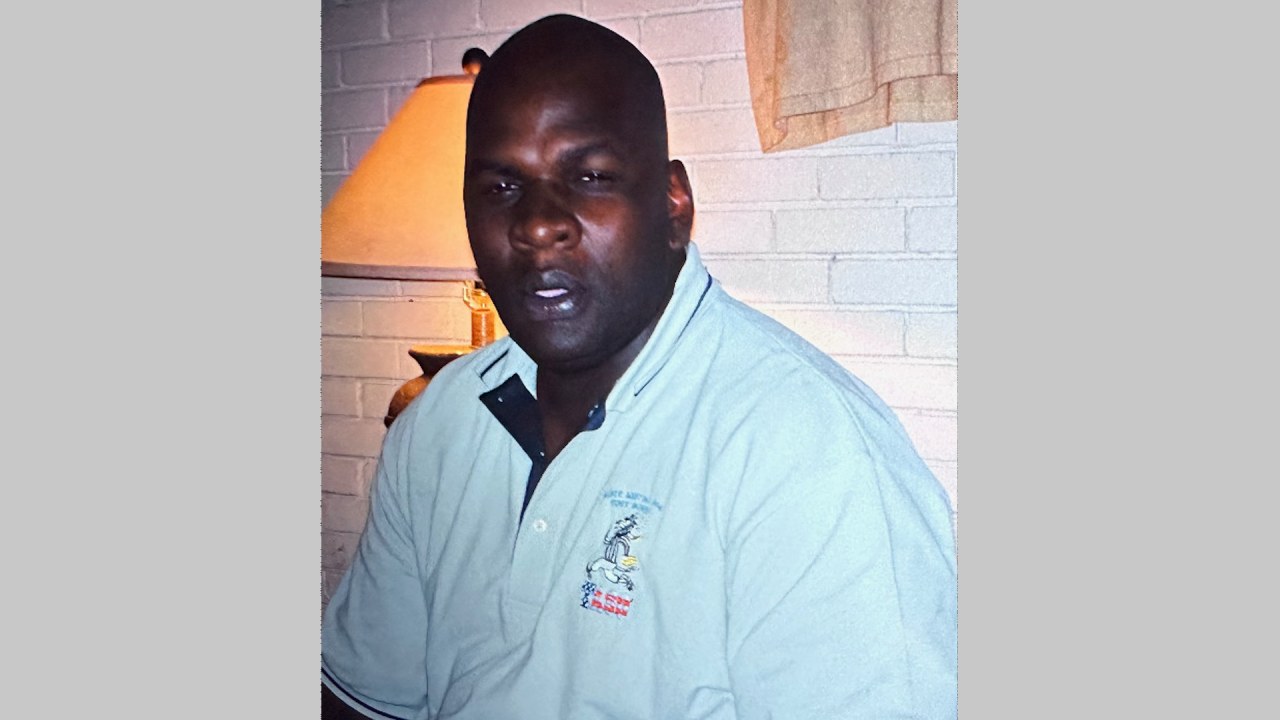 The family of Larry Eugene Price Jr., who died from dehydration and malnutrition in a west Arkansas jail, has filed a federal lawsuit against Sebastian County. They claim that jail staff ignored Price’s medical and mental health needs and that he was held in solitary confinement for over a year. Price, who had a history of serious mental illness, had been arrested for threatening officers at a police station in August 2020 and was homeless at the time of his arrest, according to a report by Fox News on January 16, 2023.

The lawsuit claims that jail staff discontinued Price’s mental health medications after he refused to take them and didn’t make any effort to follow up with him to address his mental health needs. Price’s weight dropped from 185 pounds to 90 pounds over the course of the year. Sebastian County, Turn Key Health Clinics LLC, the jail’s medical provider, and two Turn Key staffers were named in the case. The lawsuit also lists several unnamed employees of the county jail and Turn Key as defendants, according to Fox News.

Price’s constitutional rights are allegedly violated by the jail and its provider, according to the lawsuit, which demands compensatory and punitive damages. Sebastian County Judge Steve Hotz said that the county places a high priority on the safety of every person in their jail and has medical personnel available to treat inmates in need of care. He added that the sheriff is conducting an internal review of this situation and hoped to know more in the future.