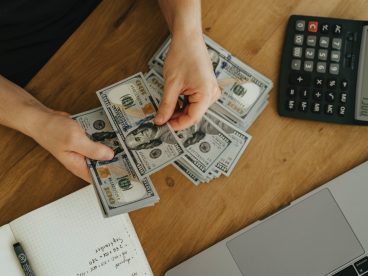 Governor Greg Gianforte of Montana has proposed a budget plan that could lead to taxpayers receiving up to $5,000 in direct payments. The budget plan includes $1 billion in total tax relief for the state’s budget. If made into law, it would include three major policies for families, according to a report by The US Sun on January 13, 2022.

According to The US Sun, a part of the budget plan is a property tax rebate worth $500 million. Residents who meet the qualifications would receive $1,000 each year in 2023 and 2024. Additionally, there is a child tax credit and an adoption tax credit, which would be worth $1,200 and $5,000, respectively.

Tax credits and rebates both serve to financially assist Americans, with credits aimed at increasing a tax refund and rebates serving as reimbursement for taxes already paid. Both can provide direct financial support to those in need, especially during times of high inflation. Gianforte stated that Montanans who work hard and contribute to the strength and well-being of their communities deserve immediate tax relief and that the budget is tailored to meet their needs.

The child tax credit would provide $1,200 per eligible dependent for families with children under six, with no specified limit on the number of children that can be claimed per family. The property tax rebate would be available for Montana residents for their primary residence, but no eligibility information is provided. The adoption tax credit is also proposed, but no details on income limits or restrictions are provided. This proposal by Governor Gianforte still needs to be approved by state lawmakers, according to a report on the official Montana website on January 5, 2023. 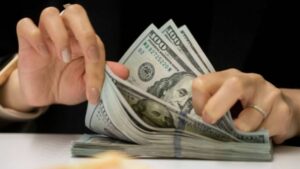