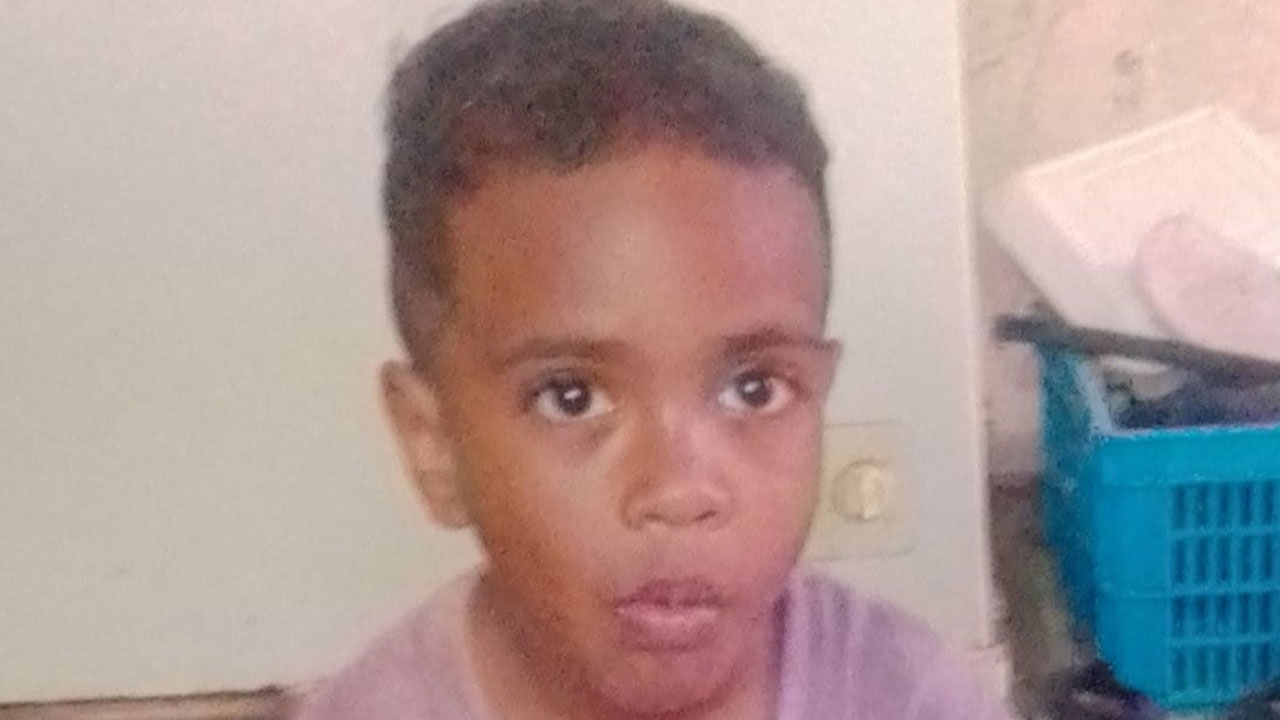 A second caregiver has been arrested in connection with the Tuesday disappearance of 4-year-old Athena Brownfield. Ivon Adams, 35, was arrested on a charge of acting as a fugitive from justice. Adams’ arrest came on the same day agents with the Oklahoma State Bureau of Investigation arrested his wife, Alysia Adams, on two counts of child neglect.

The Oklahoma State Bureau of Investigation is following every tip that they received in the search for missing 4-year-old Athena. A postal carrier found her 5-years old sister wandering alone on Nebraska Avenue in Cyril, Oklahoma, around 2 p.m. Tuesday maybe finding her sister Athena. The trash service was searched to find clues as to Athena’s whereabouts.

Athena Brownfield, 4, of Cyril, Oklahoma, has been missing since at least Tuesday. A Caddo County Sheriff’s Office deputy stated that the girl may have disappeared as early as Jan. 6.

The Oklahoma State Bureau of Investigation is asking for the public’s help in finding this missing girl. Athena Brownfield, 4, has been missing since at least Tuesday, and authorities are continuing to search for her. Anyone with information is asked to contact OSBI at 405-879-2591 or the local police (Conklin, 2023).