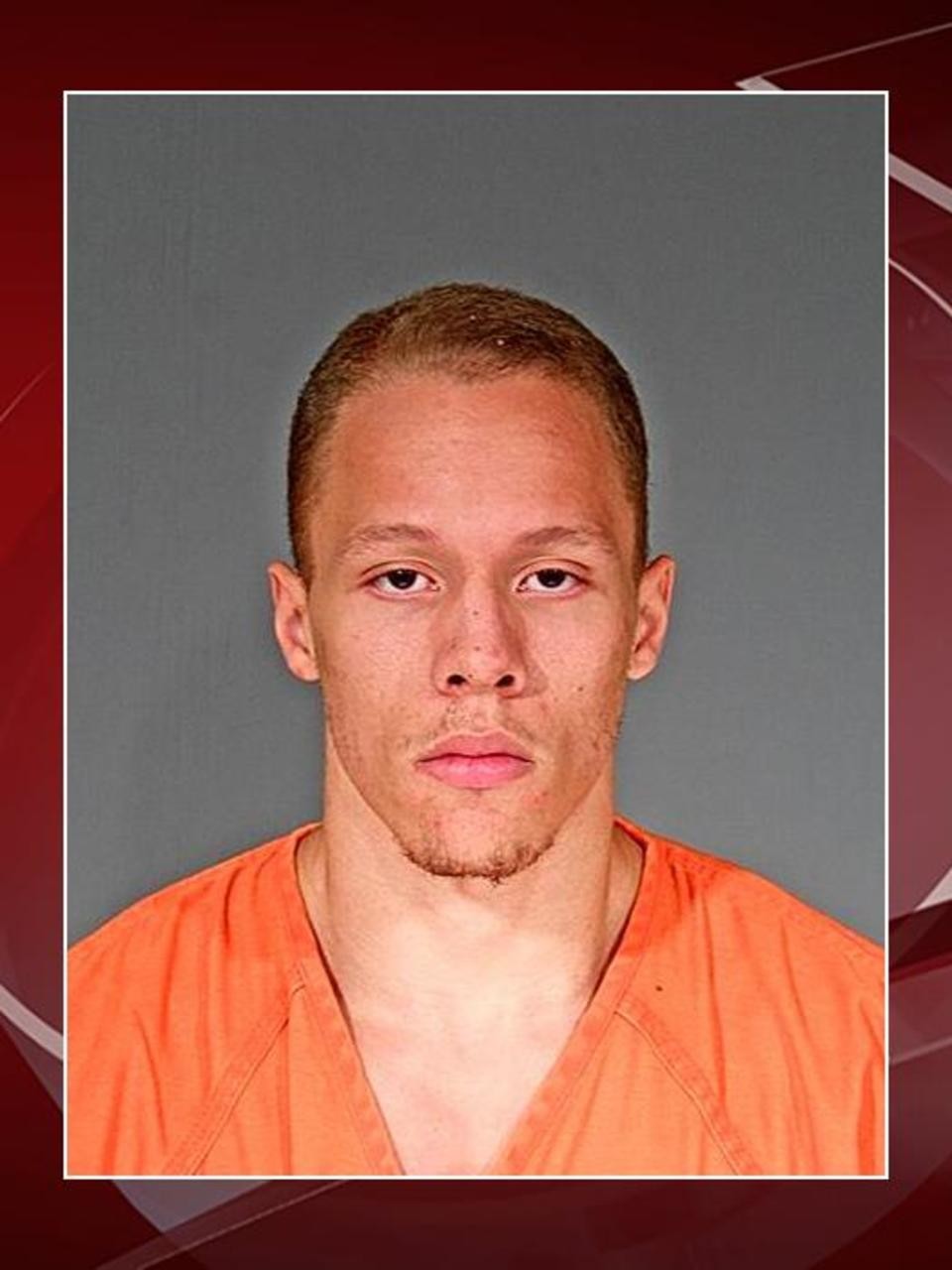 James Kenneth Couture, a 42-year-old investment advisor from Sutton, has been sentenced to more than eight years in prison after pleading guilty to stealing nearly $3 million from six clients.

Couture misappropriated the money from his clients between 2009 and 2020 by transferring funds out of their accounts and investing them in fictitious mutual funds, according to federal prosecutors. He also sold other clients’ holdings to pay investment returns.

In 2016, prosecutors say Couture went as far as liquidating one client’s variable annuities to fund withdrawals for another client. He also forged clients’ signatures on documents or caused them to sign documents by falsely stating that the proceeds of transactions would be used for the clients’ benefit, according to a report by Fox News on January 12, 2023.

After being initially charged in June 2021, Couture created fake documents purported to be for his clients’ accounts and provided false information to at least one victim, resulting in a charge of witness tampering.

As a result of his actions, Couture was sentenced to more than eight years in prison, as well as three years of probation. He was also ordered to pay restitution of about $1.9 million and forfeit more than $2.8 million.In September, he pleaded guilty to charges including wire fraud, aggravated identity theft, and investment advisor fraud, based on a report by The Courier on January 12, 2023.