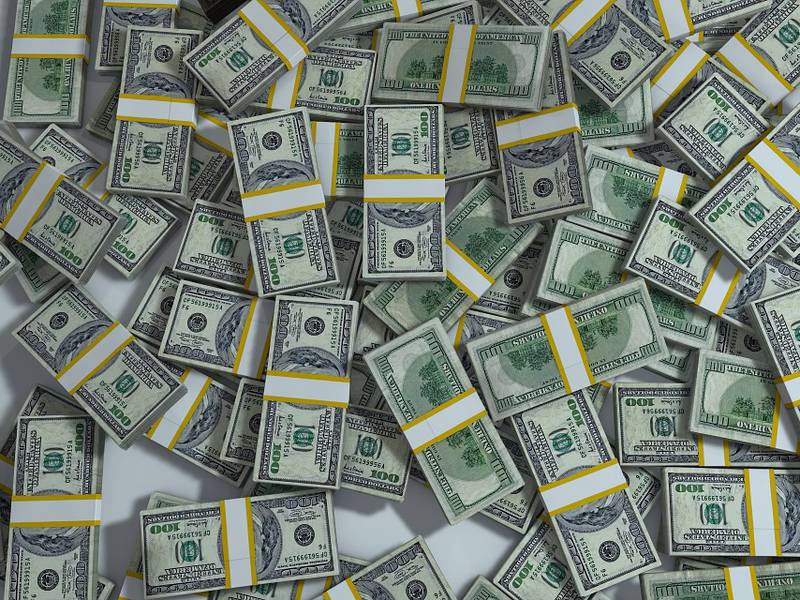 Americans have only several days left to receive a direct payment worth anywhere from $1,827 to $4,555. The exact amount of Social Security received is determined by the recipient’s birthday, as retiring earlier can reduce full benefits, based on a report by The US Sun on January 4, 2023.

This year, beneficiaries will see a significant boost in Social Security and Supplemental Security Income checks, as the cost-of-living adjustment (COLA) for 2023 will result in an 8.7% increase in payments. This is the largest increase in benefits in 40 years. On December 30, 2022, SSI recipients received their first payment reflecting the revised COLA. For Social Security beneficiaries, the first payment with the COLA boost was received on January 11, 2023, according to The US Sun.

Retirees can expect their monthly payments to go up by an average of $140 in the coming year, bringing the total to $1,827. A couple receiving both benefits is estimated to earn $2,972, which is up $238 from last year. However, the exact benefit amount depends on the age at which the recipient retired.

In a published CNN report on December 30, 2023, it stated that about 70 million Americans will benefit from the COLA, including many senior citizens and younger Americans with disabilities. However, the COLA may result in higher taxes for some recipients due to social security benefits being taxed with other supplemental income.