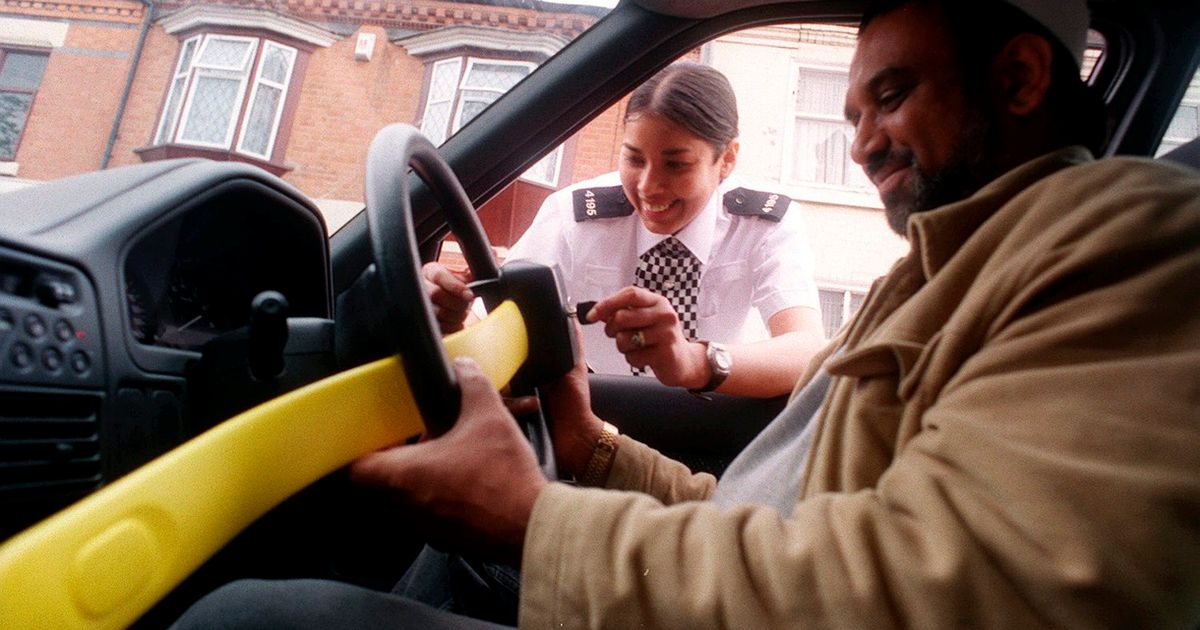 Hyundai and a Florida police agency have teamed up to offer some car owners steering wheel locks as a way to deter auto thefts.

The Clearwater Police Department received steering wheel locks from Hyundai Motor America to distribute to owners of Hyundai automobiles, especially those manufactured before November 1, 2021 and without engine immobilizers.

Base to an article published by Fox News on January 11, 2023, vehicle thefts of Kia and Hyundai models have increased dramatically all over the United States, with some large cities reporting increases of over 300% over the previous two years.

TikTok as well as a social media fad that started in 2021 are to blame, according to the police. Videos shared on social media with the hashtag “Kia Boys” demonstrate how to start Kia or Hyundai vehicles without using a key and instead using the end of a phone charger or USB cable. Juveniles all around the nation attempted to steal Hyundai and Kia vehicles as a result of the videos. Tens of thousands of vehicles were stolen and taken for joy drives as a result of the trend according to an article published by Fox News on January 11, 2023.

One area that was severely impacted by the phenomenon of auto theft was St. Louis, Missouri.

An off-the-shelf Bluetooth switch that could be linked to the car and disable the ignition was changed this week, according to a service director at Suntrup Automotive Group. Push-button ignitions and ignition immobilizers weren’t included in the low-end versions produced between 2011 and 2021. 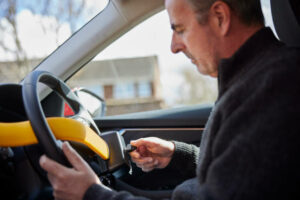 A more rudimentary method, such a steering wheel lock, is being promoted as a solution in places like Clearwater, Florida, where the fix is not easily accessible.