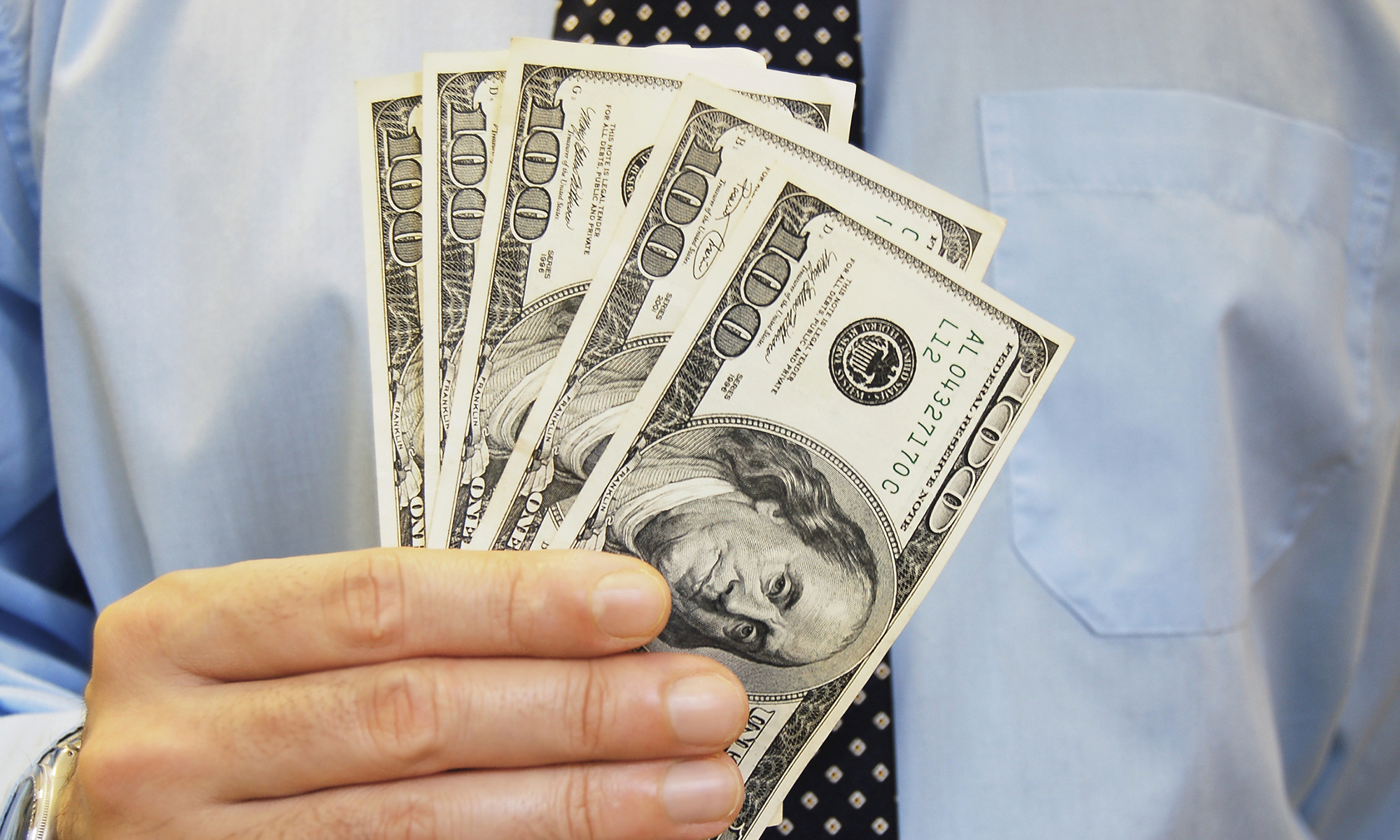 On Monday, the House of Representatives passed legislation to repeal funding for 87,000 new IRS agents. The funding was included in the $740 billion Inflation Reduction Act passed last year by the Democrat-led chamber. The vote passed along party lines, 221-210, and represents a major win for House Speaker Kevin McCarthy, who recently emerged victorious from a battle with his party’s conservative base, based on a report by Ben Whedon of Just the News on January 9, 2023.

Republicans have long feared that the new IRS agents would disproportionately target low-income earners, according to Ben Whedon. It is unlikely that the bill will be passed in the Senate, as the Democratic party holds the majority.Speaker Kevin McCarthy (R-Calif.) announced in September, ahead of the election, that the first bill for a GOP-controlled House would be to repeal the new IRS funding.

A report published by The Hill on January 9, 2023, revealed that the legislation includes a boost of about $80 billion in IRS funding over a decade aimed at increasing high-income enforcement. The Republican bill, formally titled the “Family and Small Business Taxpayer Protection Act,” is barely longer than one page and directs any “unobligated balances” of IRS funding to be rescinded.

The bill is unlikely to pass in the Senate, and the White House has stated that President Biden would veto it if it reached his desk. 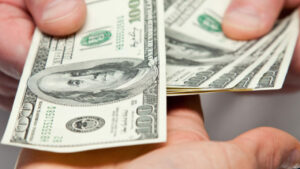