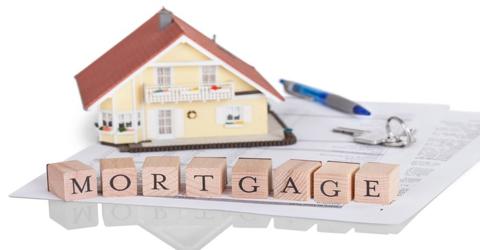 Wells Fargo, the San Francisco-based bank, has announced that it will be stepping back from the mortgage market. This marks a significant shift in the bank’s identity, as it was the nation’s top home lender with $201.8 billion in volume as recently as 2019, according to data from Inside Mortgage Finance released on December 22, 2022.

The bank’s move Is not surprising, as it has been cutting jobs in its home-lending division since April due to rising interest rates and decreased consumer demand for mortgages. Despite this shift, Wells Fargo still aims to be the primary mortgage lender for its customers and minority homebuyers, according to Kleber Santos, the company’s CEO of consumer lending.

Wells Fargo’s home lending market has been struggling, with a 52% drop in revenue in Q3 and a 59% fall in mortgage originations as of Sept. 30, according to HousingWire. The bank is reducing expenses in response to the lower origination volumes and expects these adjustments to continue over the next couple of quarters, said Wells Fargo CFO Mike Santomassimo.

Wells Fargo CEO Charlie Scharf has been cutting units seen as “non-core” since 2020. However, the bank’s home-lending practices sparked controversy and were criticized for approving 47% of refinance applications from black homeowners but 72% from white borrowers. The bank will invest $100 million to advance racial equity in homeownership, deploy additional home mortgage consultants to nonwhite communities, and make ongoing investments in racial equity.