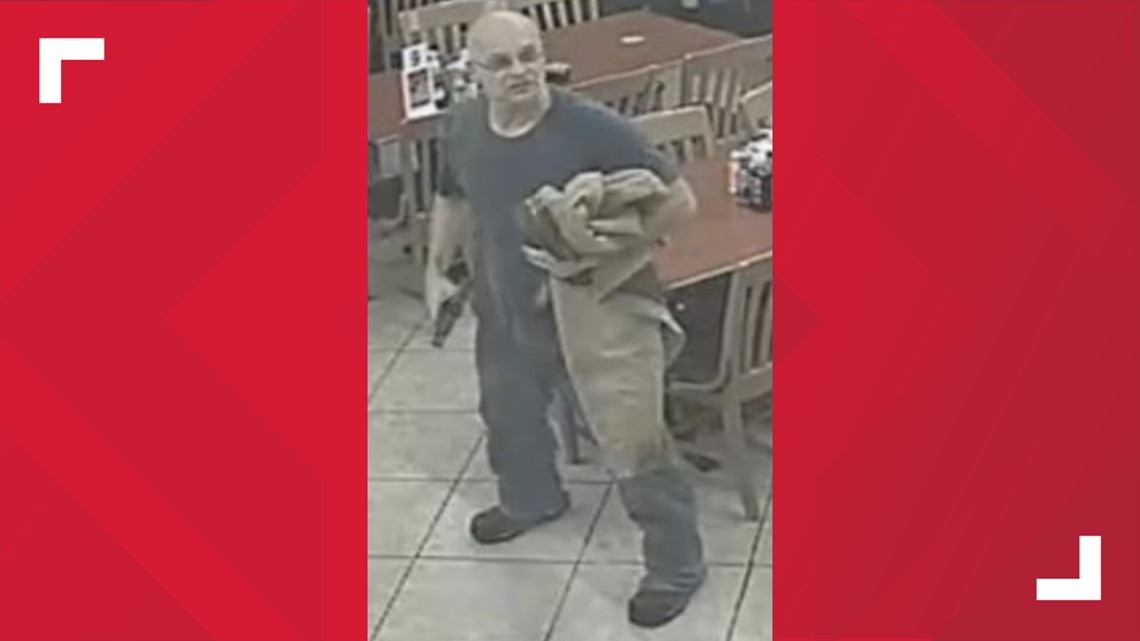 A grand jury in Houston, Texas, will determine whether or not a man who shot and killed a robber in a local restaurant should face charges. The incident took place at Ranchito Taqueria on South Gessner Road. The perpetrator, later identified as Eric Eugene Washington, entered the restaurant dressed in all black and brandishing what appeared to be a gun, according to a report by Law and Crime on January 9, 2023.

Witnesses say he demanded money from customers. However, one of the customers also had a gun and shot Washington multiple times. The customer then collected the money that had been taken and returned it to the other patrons before leaving the scene.

Upon arrival, police found that Washington’s gun was fake. His death prompted the search for the customer who shot him. The decision whether to charge the customer will be made by the grand jury.

Based on the report by ABC13 on January 10, 2023, the customer was questioned by police on January 9, and the shooting was referred to the grand jury after consultation with the Harris County District Attorney’s Office. The identity of the customer is currently not being released, as they have not been arrested or charged.