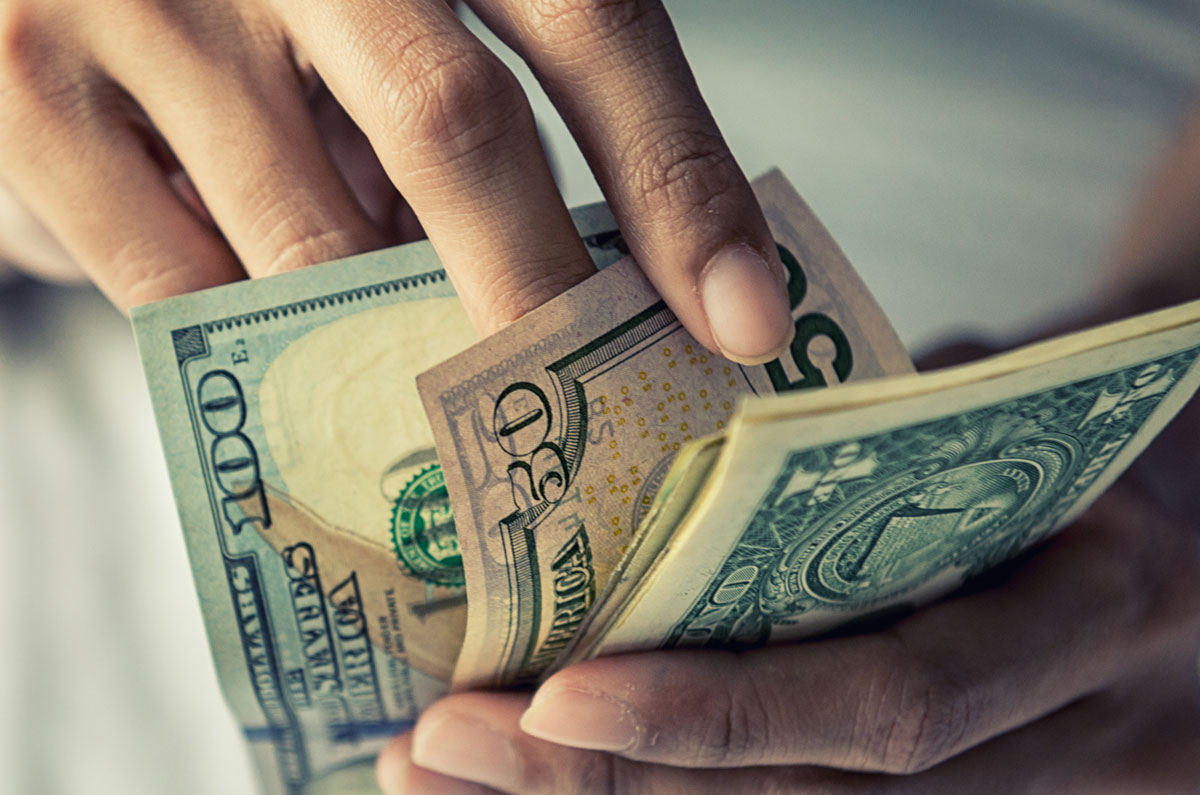 The Paycheck Protection Program (PPP) was launched during the pandemic shutdowns in spring 2020 as a way to offer easy-to-get, potentially forgivable government loans to small businesses. However, billions of dollars ended up going to companies owned by wealthy celebrities and companies that thrived during COVID, based on a report by Boise State Public Radio on January 9, 2023.

Government officials have acknowledged that the program was rife with fraud and did not weed out undeserving applicants. Despite this, nearly three years after the rollout of PPP, the vast majority of loans have been forgiven.

An analysis by NPR, which was reported on January 9, 2023, shows that 92% of loans were granted full or partial forgiveness, raising concerns of fraud and misuse. The Small Business Administration (SBA) disputes these findings but estimates that at least 70,000 loans are potentially fraudulent. Some loans may also have gone to companies that did not need the funding to survive the pandemic.

The Paycheck Protection Program (PPP) was created quickly during the early days of the COVID-19 pandemic to help keep businesses from collapsing, and the loans were easy to obtain, according to Georgia Public Broadcasting on January 9, 2023. However, as the program evolved, the rules became more complex, making it difficult for companies to determine if they should take the money or not due to potential repayment.

To make matters worse, Congress made changes to the Paycheck Protection Program (PPP) that made it easier for borrowers to have their loans forgiven, including allowing some borrowers to receive full forgiveness without fully restoring their workforce, and also expanded the allowable uses of the loan funds.