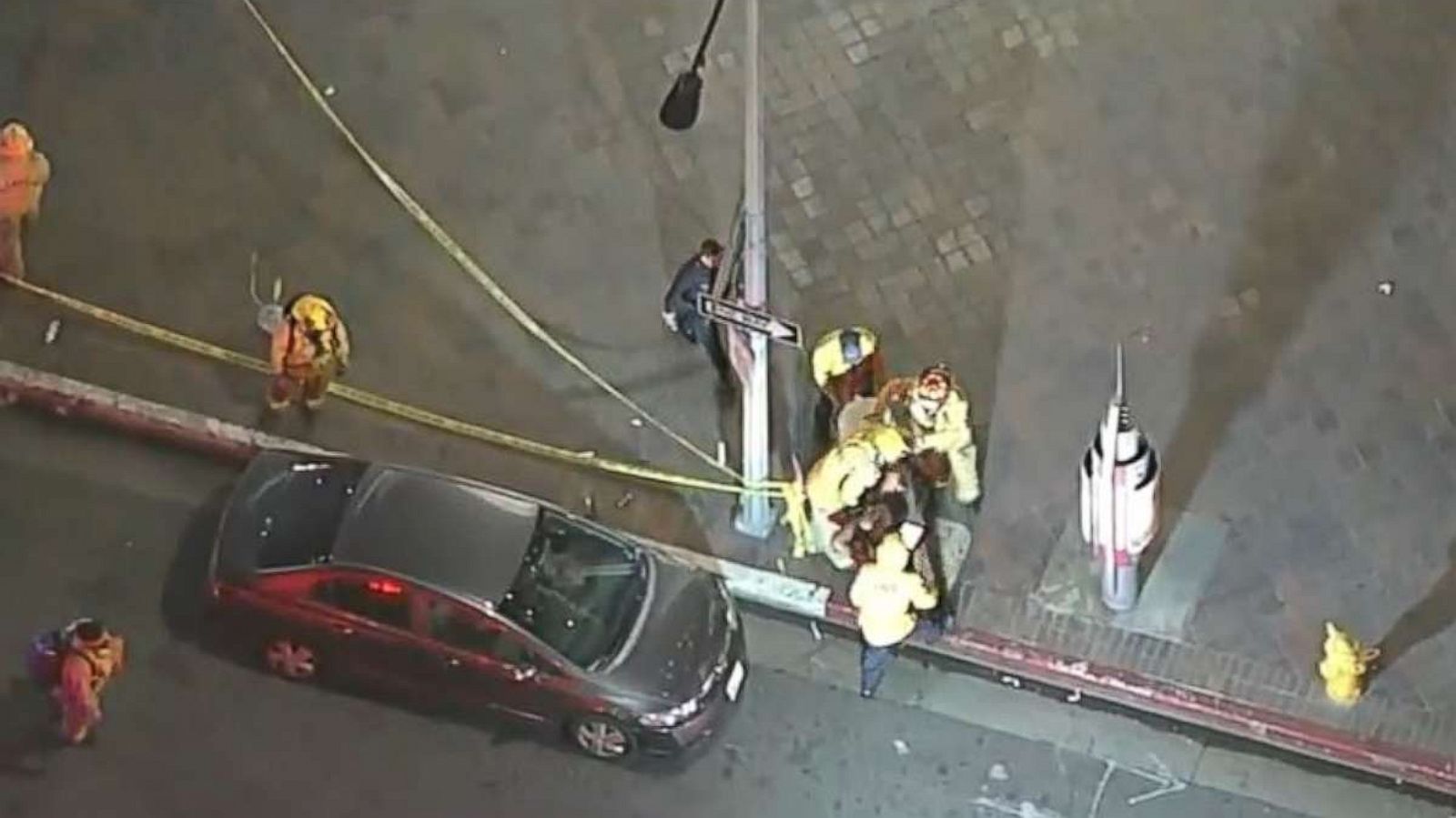 In the middle of the night on Thursday in Oklahoma, a 12-year-old girl fatally stabbed her younger sibling, according to police.

According to Oklahoma Police District via Facebook on January 06, 2023, the young child allegedly told her parents she had stabbed her 9-year-old brother as she woke them up at their Tulsa home shortly before midnight.

Before rushing the young man to the hospital, emergency personnel performed CPR on him at the River Bank Plaza Apartments. He was then taken into surgery based on the article published by New York Post on January 08, 2023.

Police reported that the 9-year-old passed away shortly after 2:30 a.m. Sister of the child was detained and is currently being held at the Family Center for Juvenile Justice.

However, they have not given a reason for the tragic killing, claiming it will be up to the court to determine intent.

Interviews with 12-year-olds are very preliminary, but they were conducted, according to Captain Meulenberg, who was interviewed by Fox 23 on January 06, 2023. This, regrettably, has no simple solution. Instead, it will be a protracted, difficult process that will put a great deal of strain on all parties involved.

The murder is the second in Tulsa in 2023 and the second sibling murder of the year.

On January 3, during a family “scuffle,” 39-year-old Clifton Speed shot and repeatedly struck his older brother Byron, killing him, according to police.

When Clifton leaves the hospital, he will be charged with his brother’s murder. He suffered severe enough face and head injuries from the collision to require surgery.