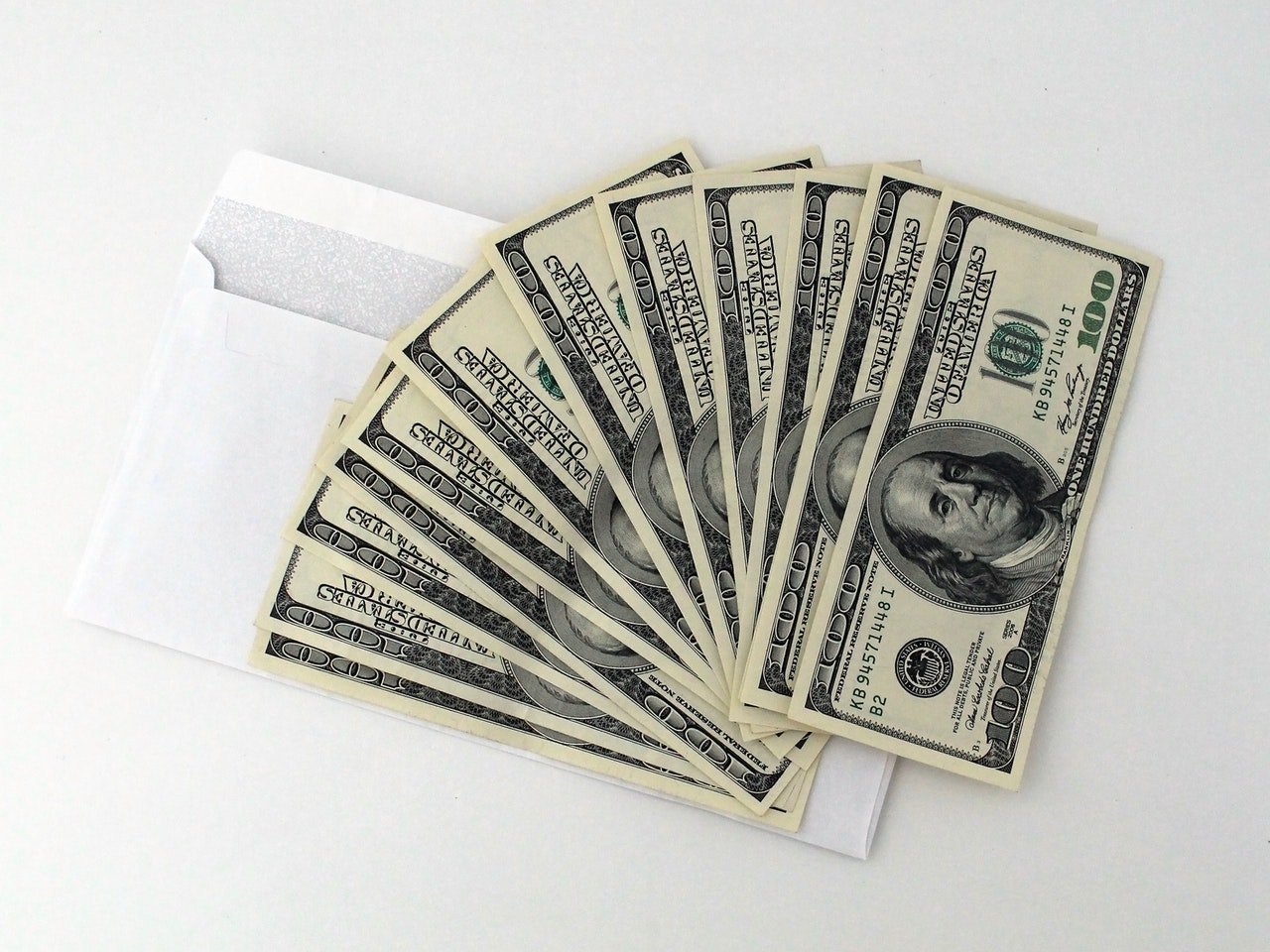 The EITC increased from 15% to 20% of the federal credit before temporarily increasing to 25% in 2023 and returning to 20% in 2026, according to TCWF. Eligibility was also extended to include residents as young as 18 years old.

The Colorado Governor’s Office stated on July 15, 2021, that the CTC, which provides a credit to families with children, was also made available to filers using individual taxpayer identification numbers. The credit is intended to help families with the cost of raising children and has been shown to have a positive impact on child well-being and educational outcomes. It is expected to generate economic activity by making child care more affordable for small business owners.

The expansion of the EITC and the funding of the CTC In Colorado, it is expected to have a significant impact on the financial well-being of low and moderate-income families in the state and support small businesses. The state recognized July 15 as Child Tax Credit Day in celebration of the expansion.