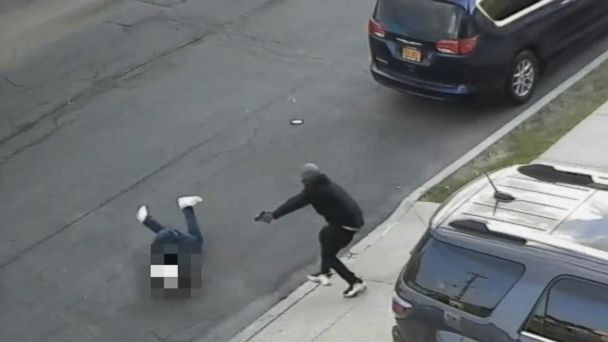 On Thursday night, a customer at Ranchito Taqueria in southwest Houston shot and killed a man who was robbing the restaurant. The incident occurred just before 11:30 p.m. and was caught on surveillance video, based on a report by KHOU 11 News on January 6, 2023.

The armed man, who was wearing a mask and gloves, entered the restaurant and demanded money and wallets from customers. As he was leaving, one of the customers shot him, according to the Houston Police Department’s official Twitter account on January 6, 2023.

After the shooting, the customer collected the stolen money from the assailant and returned it to the other patrons. The group of customers and witnesses then left the scene before police arrived, according to the same report from KHOU 11 News.

The Houston Police Department has released surveillance photos of the customer who shot the robber, as well as a photo of his 1970s or 1980s model pickup truck with no bed. The customer is wanted for questioning but has not been identified or charged at this time.

Houston police are asking the shooter and the other victims who left the scene to contact the HPD Homicide Division at 713-308-3600 to provide statements about the incident. According to the Harris County District Attorney’s Office, Texas law allows for the use of deadly force in instances of robbery by threat or aggravated robbery, and such use of force is presumed to be justified.