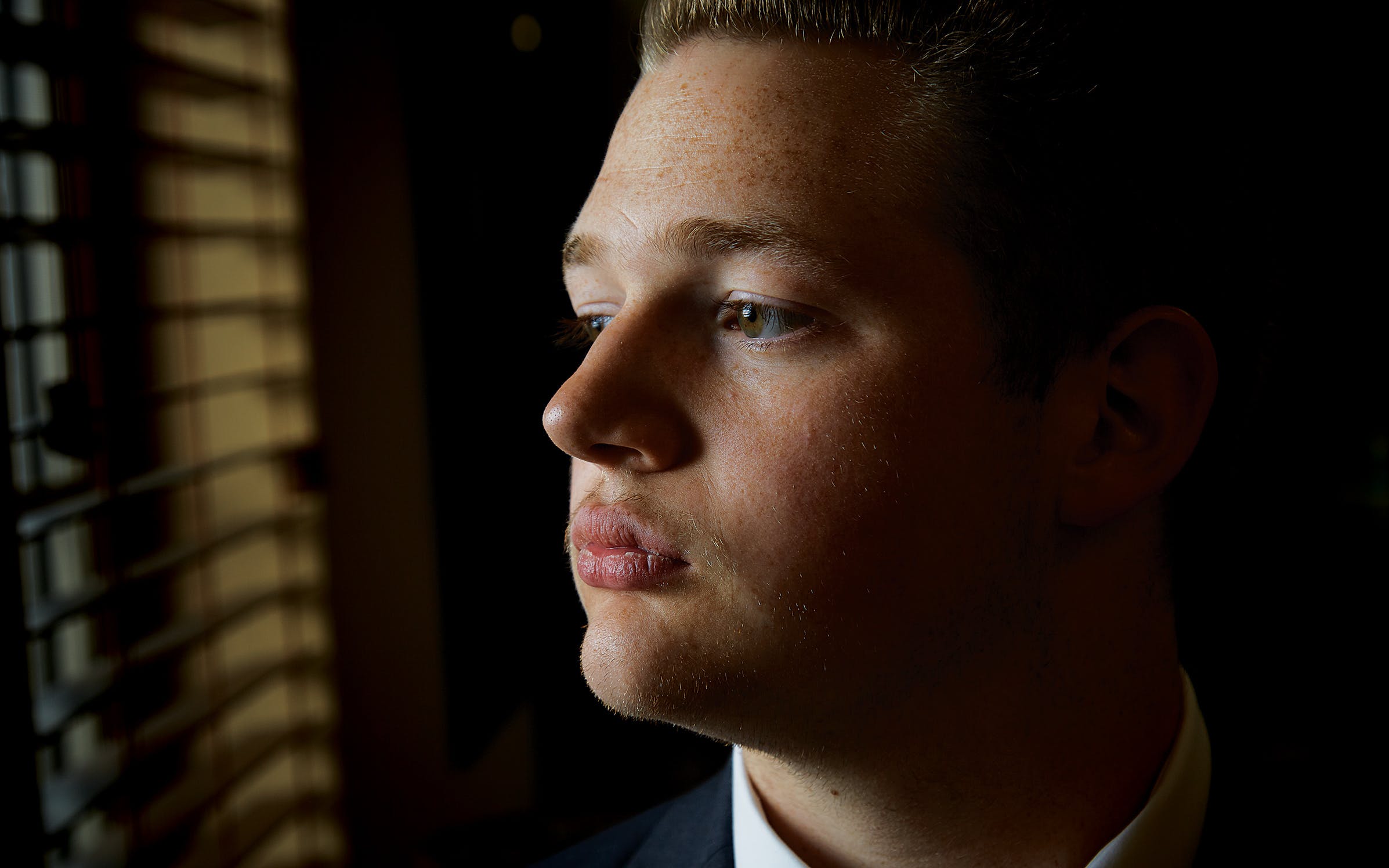 Sean Michael Albert stated to the authorities that his December 13, 2022, discord post which contained Florida State University’s address was “just a joke”. The image of the gun originated on Reddit. According to the probable cause document supporting his arrest, he allegedly used phrases like “ironic” and “satirical” to characterize it.

Based on the article posted by Low and Crime Production on January 5, 2023, Albert has been charged with making a threat to harm another person’s person over state lines.

Albert’s roommate and others who knew him indicated to the federal authorities a habit of upsetting and aggressive conduct.

On his discord, Albert stated some defamatory words such as “Kill all joggers”, “Tear gas a synagogue”, and “A genocide on f****ts needs to happen not even a question”.

According to the authorities, Albert had previously used the same Discord identity to make similar claims. Investigators discovered that his Discord email’s recovery address was an account with his name on it.

He apparently acknowledged making the FSU threat, but insisted that he did not believe it to be against the law. Authorities claimed that he stated it was just “ironic,” “satirical,” and “a joke.”

The detention order said that no condition or combination of conditions for release will reasonably ensure the safety of any other person or the community.