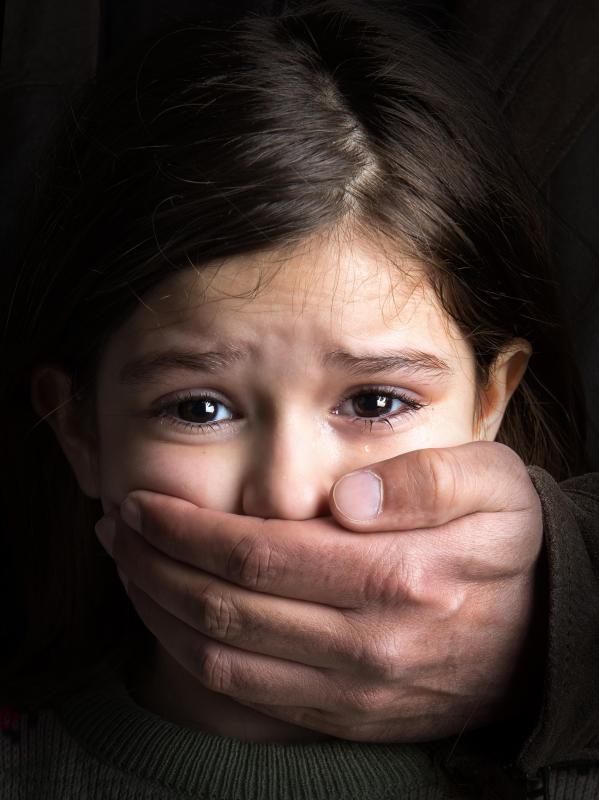 A 34-year-old woman, Brittany Hurtt, was arrested on January 2 in Austin, Indiana, after allegedly kidnapping a young girl from a school playground and running naked down the street, according to an Austin Police report on the same day of the arrest. Hurtt was charged with kidnapping, resisting law enforcement, battery resulting in bodily injury to a public safety official, criminal trespass, and public nudity.

In a report by Fox59 on January 4, 2023, it stated that Hurtt allegedly approached a child at Austin Elementary School, grabbed them, and said, “Let’s start a family.” The child was able to escape, but Hurtt allegedly grabbed another child, lifted them over a fence, and ran with them back to her house. Hurtt’s husband then flagged down police with the second child, stating that Hurtt had returned home with a child who was not their own and had left the house naked.

An Austin police officer returned the second child to the elementary school while another found Hurtt “running in the street naked and carrying two white trash bags.” Hurtt struggled with police as they tried to restrain her, and she allegedly kicked the back windows of the police car while inside. On the gurney, Hurtt made “statements about how the children were being taught by the computers and all the children needed to die” and also kicked an officer in the head, according to Fox59.

A judge ordered that Hurtt must pay a bond of $7,500 and Is not allowed to contact anyone as a condition of their release. The second child was returned to the elementary school unharmed, and the school was placed on lockdown while they reassessed playground protocols to increase security, based on a report released by True Crime Daily on January 4, 2023.