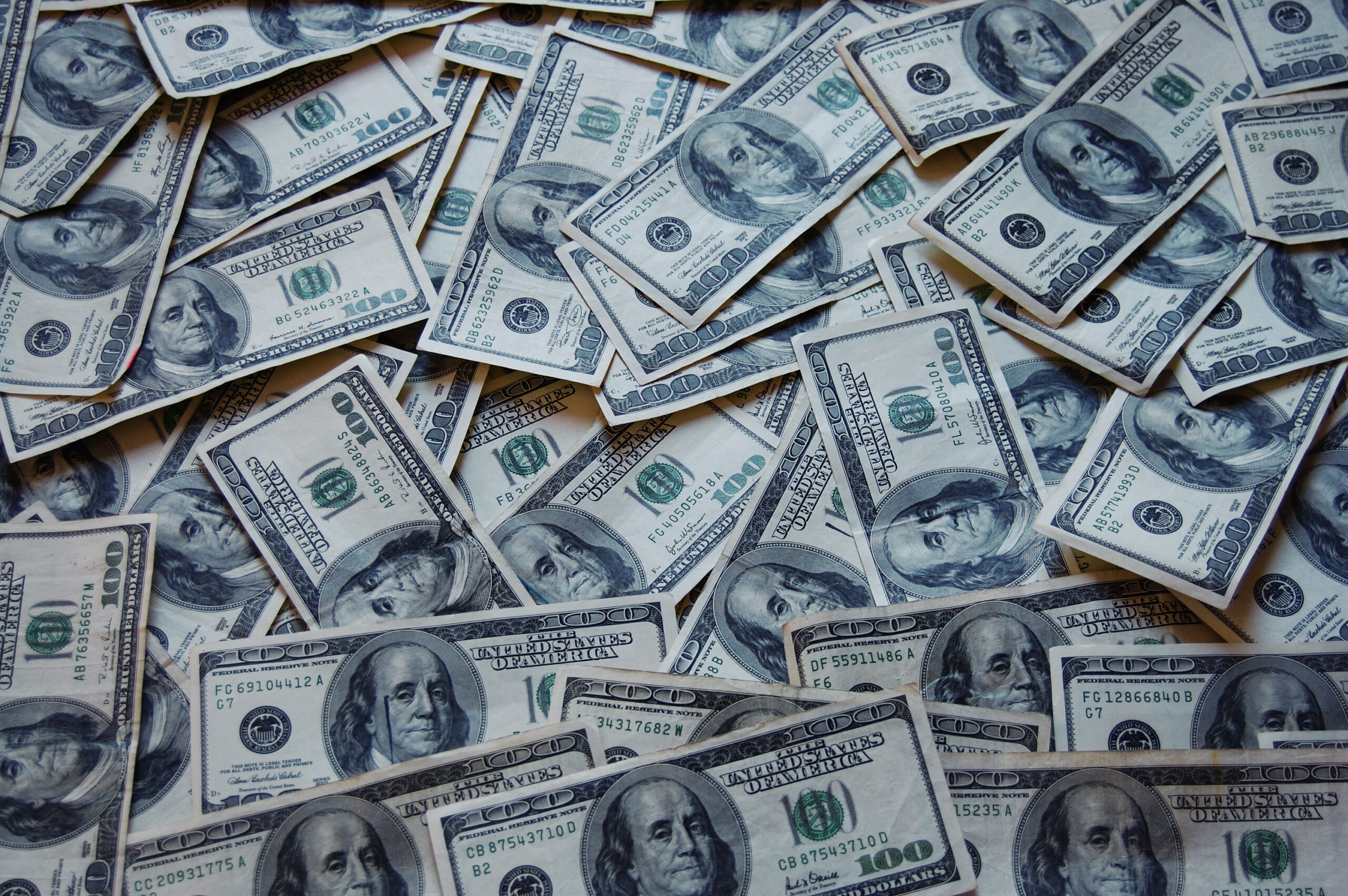 Dozens of small towns and municipalities in Ohio have turned down their share of a combined $3.6 million in COVID-19 stimulus funding from the American Rescue Plan Act (ARPA), according to data from the Ohio Grants Partnership. 53 townships and municipalities either failed to apply or returned the funds to the state, with 48 of them not applying for the grant money at all.

While some of these small governments left as little as $3,771 unused, others, such as Harrison Township in Hamilton County, rejected $441,107. This phenomenon is rare, with only 2.4% of the 2,172 eligible small governments in Ohio either not applying for the funds or returning them to the state government.

Based on the report from Cleveland.com on January 5, 2023, the ARPA provides $350 billion in aid to state, local, and tribal governments to cover necessary expenditures incurred due to the pandemic. Reasons for small governments rejecting the funds varied, including administrative burden, concerns about federal claw backs, and opposition to perceived reckless federal spending.

The Ohio Office of Budget and Management and the Ohio Township Association have both provided assistance to small governments in applying for ARPA funds. The National League of Cities recommends that small governments seek out technical assistance, build relationships with federal agencies, and join a federal grant consortium to increase their chances of success in securing grant funding.