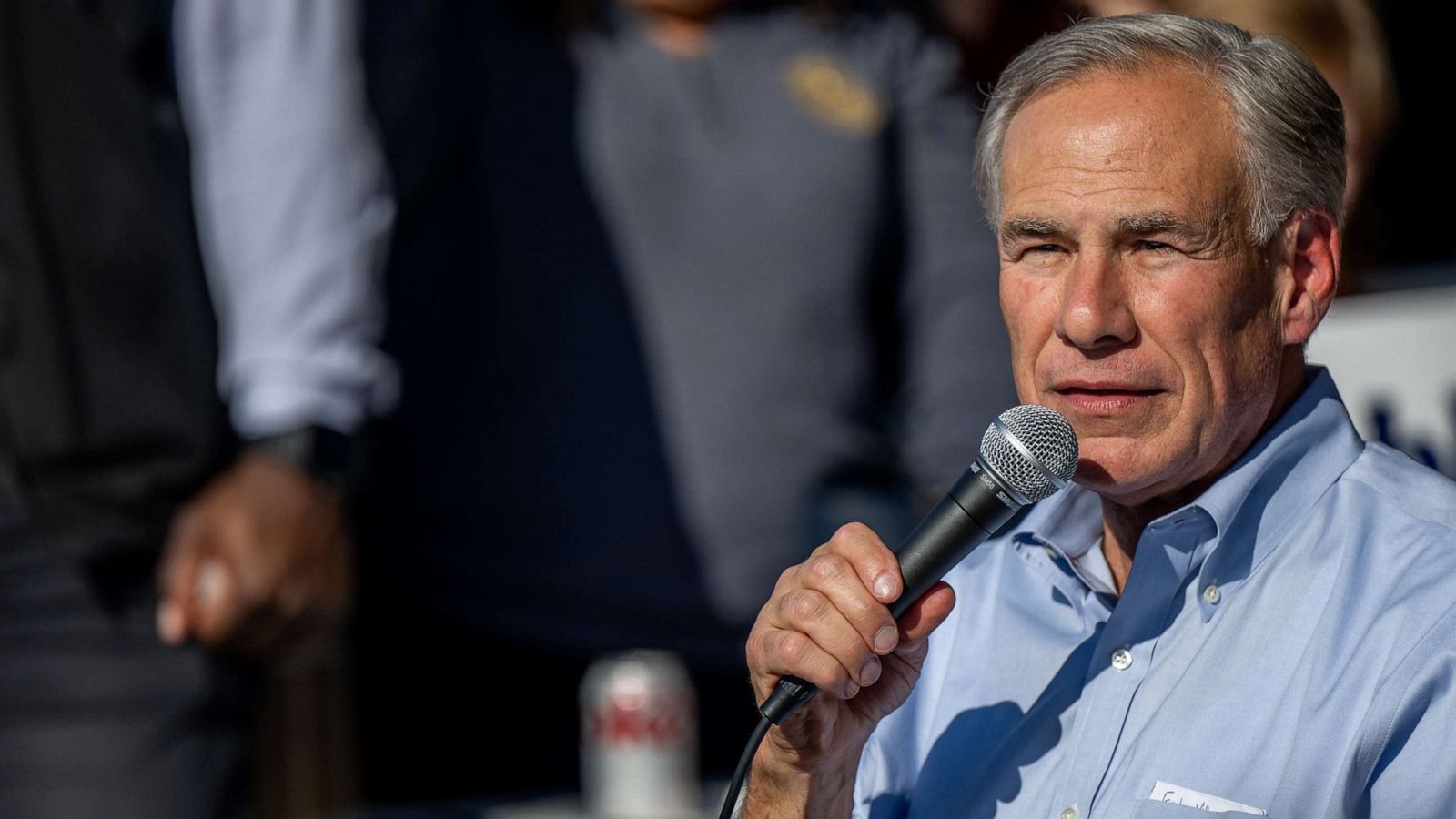 Texas Gov. Greg Abbott announced recently that the SNAP benefits in the state will be extended until February 2023. 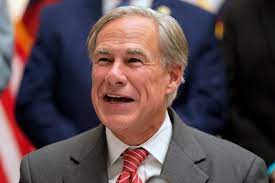 SNAP Benefits in Texas Will Be Extended

Gov. Greg Abbott announced last month that a one-time SNAP benefit will be given to the residents in Texas since they were not able to participate in the Summer Pandemic- Electronic Benefit Transfer. It gave each qualified resident in the state an amount of $391.

Recently, Gov. Greg Abbott announced that the SNAP benefits in the state will be extended until February 2023 and that the Texas Health and Human Services Commission has also allocated $344.1 million in SNAP benefits just for January alone.

Abbott said, “As we enter the new year, we’re proud to continue supporting Texans through the extension of emergency SNAP benefits. Thanks to HHSC, Texans across the state will be able to access healthy food to take care of their families and loved ones,” according to a report published in KXAN.

How Much Will You Receive? When Will It Be Loaded?

The SNAP benefits in Texas will be loaded through the EBT cards and each qualified resident will receive a minimum amount of $95 in emergency allotments. This amount is expected to appear by Jan.31.

READ ALSO: Up To $1,691 SNAP Benefits Will Be Loaded To EBT Cards In Virginia