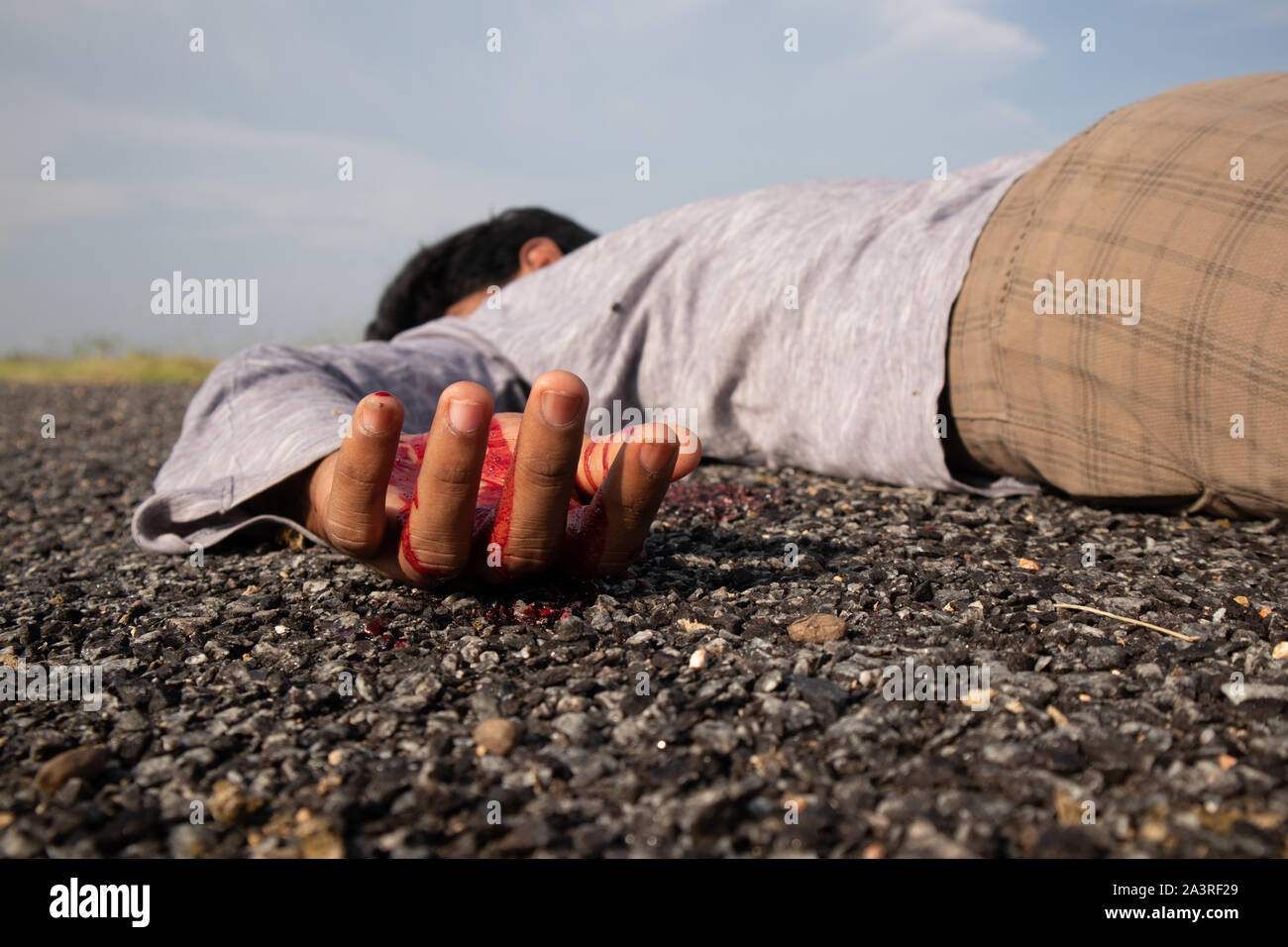 According to information provided by the New Orleans Police Department in an interview conducted on January 4, 2023, officers from the Second District responded to a call in the 8000 block of Olive Street at around 8:52 AM. They discovered a black adult male who appeared to have suffered blunt force trauma when they arrived behind the Paradise Carwash, near the city’s Holly Grove neighborhood.

The unknown body was declared dead at the scene by the paramedics.

The New Orleans Police are trying to identify the possible suspects and are looking for a motive. An autopsy will allegedly be performed by the Orleans Parish Coroner’s Office to determine the cause of death, based on the article published by True Crime Daily on January 04, 2023.

Unfortunately, there are still no reported possible suspects or motives for the murder and were still unavailable at this very moment.