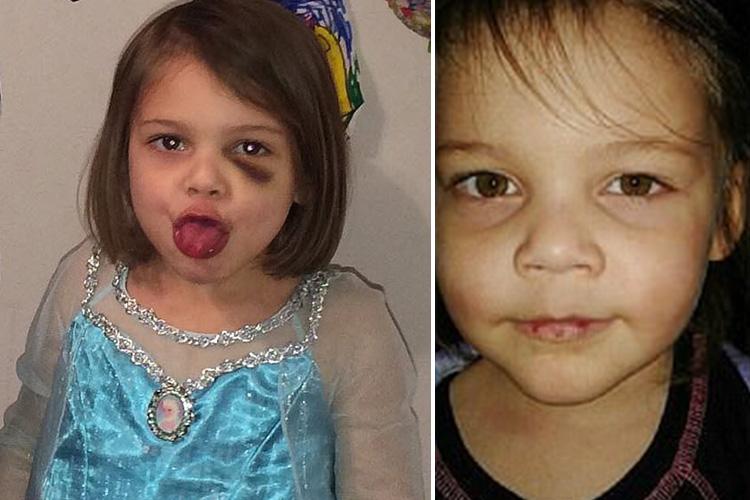 A mother in Missouri has entered a guilty plea after her 4-year-old daughter was allegedly killed by a male neighbor as part of a practice to “remove a demon.” According to the Benton County Sheriff’s Office, the victim’s father, James Mast, reported on December 20, 2020, that his daughter, who is the victim, was allegedly subjected to physical abuse, forced into a body of water, left to freeze in the cold, and then brought back into the residence.

Based on the released report from True Crime Daily on February 25, 2022, the victim’s mother, Mary Mast, and a 2-year-old boy were also severely beaten and transported to a local hospital for treatment. Ethan Mast and Kourtney Aumen were arrested, and James and Mary Mast were subsequently arrested and charged in connection with the incident. It is worth noting that Ethan Mast is not related to the victim’s father.

The victim had severe bruising and belt marks and was found wrapped In a blanket. Ethan Mast pleaded guilty to second-degree murder on February 22, 2022, while the girl’s mother pleaded guilty to first-degree child endangerment on January 4, according to True Crime Daily.

The girl’s father and another individual are also facing charges. The victim’s mother is alleged to have participated in the beating and has been charged according to Missouri state statutes. The male neighbor was initially charged with first-degree murder, armed criminal action, and first-degree assault.

The girl’s mother agreed to testify against two other co-defendants as part of a plea deal in which seven other charges against her were dropped. James Mast is scheduled to appear in court on January 4, and Aumen is scheduled for January 9. According to Benton County Sheriff Eric Knox, the victim was beaten over the course of two weeks as part of a “religious-type episode.”