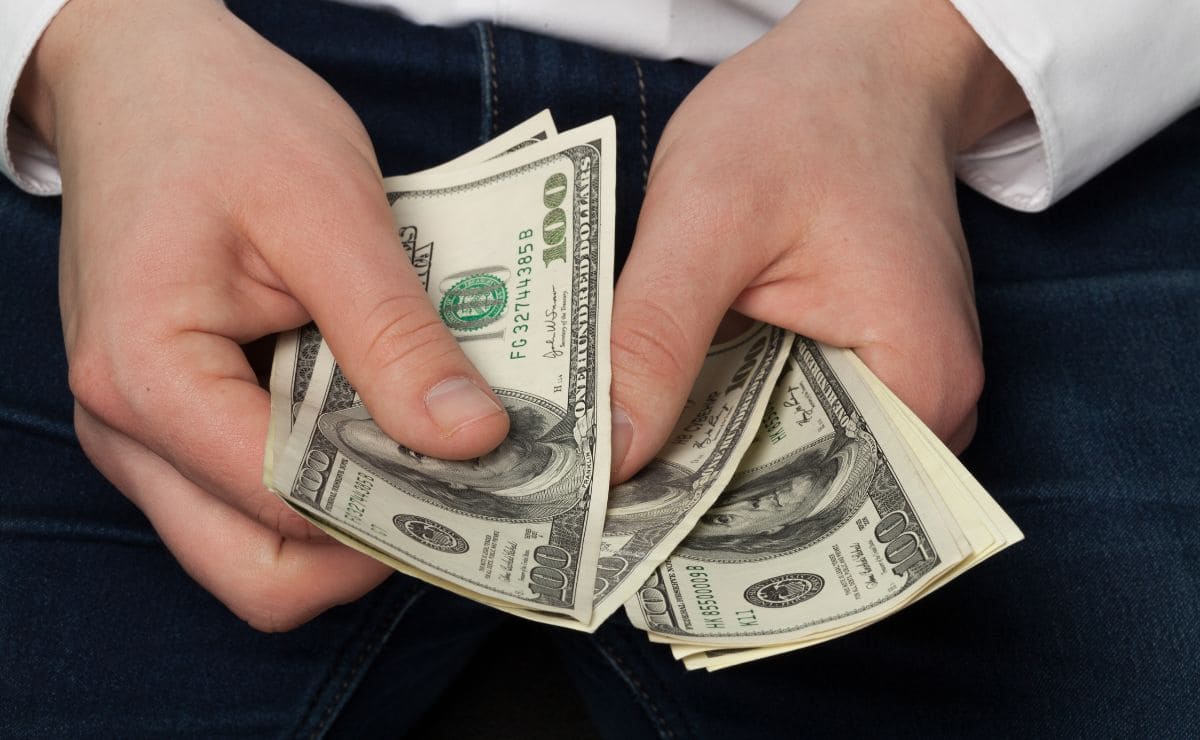 A report by CNET on January 4, 2023, stated that the schedule for Social Security retirement benefits is based on the recipient’s birthday, with payments distributed on three Wednesdays per month. For example, those with birthdays between the first and tenth of the month will receive their payment on the second Wednesday, while those with birthdays between the eleventh and twentieth will receive their payment on the third Wednesday.

Based on a report by The US Sun on December 28, 2022, SSDI payments generally follow the same schedule, unless the recipient started claiming before 1997, in which case they will receive their payment on the third of each month.

SSI payments, on the other hand, are distributed on the first of every month, with the exception of the first COLA payments for 2023, which will be distributed on December 30, 2022, due to the holiday schedule, according to The US Sun.