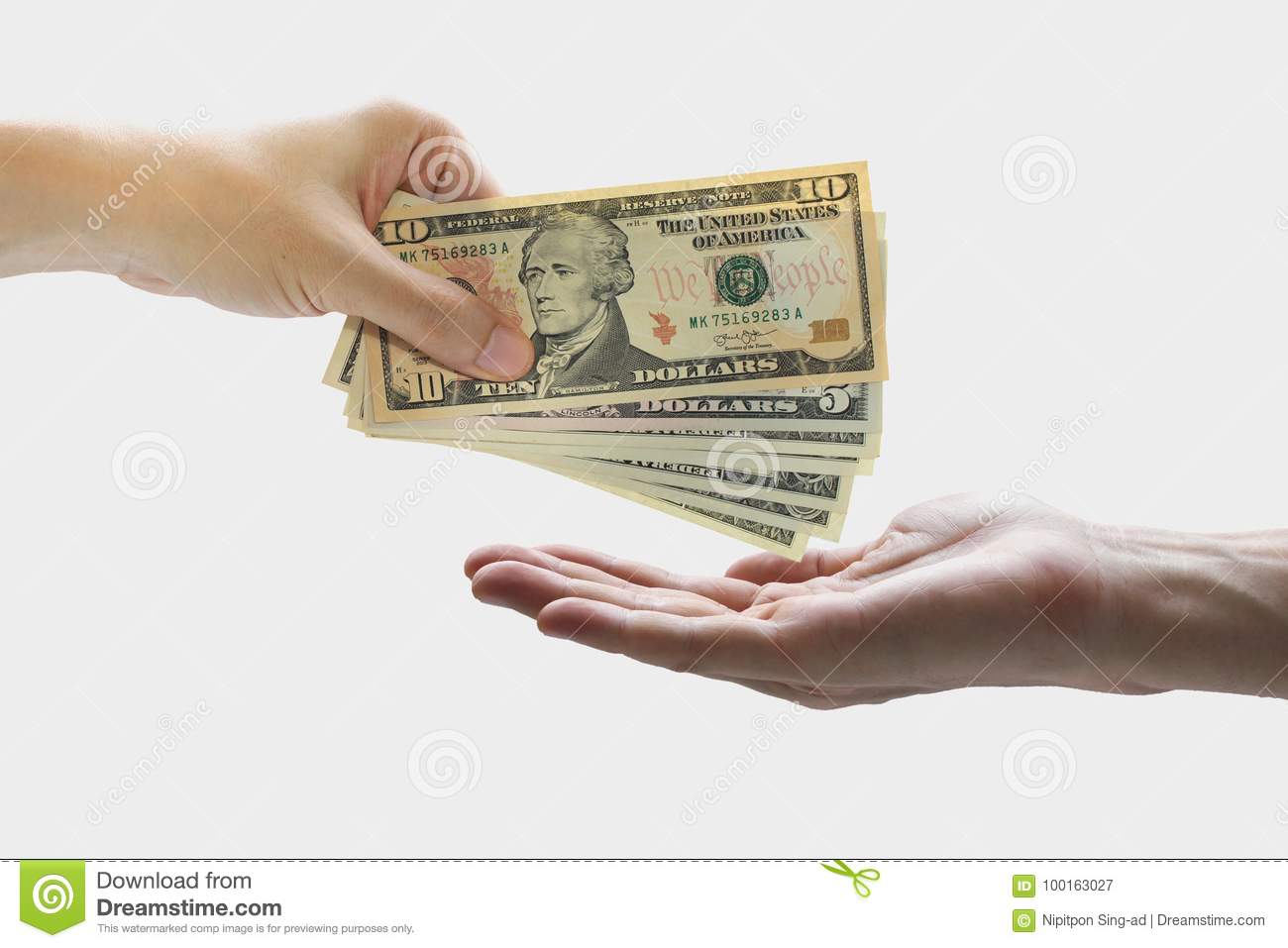 Americans have just several days left to receive a direct payment from the Social Security Administration (SSA) that could range from $1,827 to $4,555. The amount of the payment is determined by the recipient’s birthday, with those who retire earlier potentially receiving reduced benefits, according to a report by The US Sun on January 4, 2023.

This year marks a significant increase in Social Security and Supplemental Security Income payments due to a cost-of-living adjustment (COLA) of 8.7%. This is the largest COLA increase in 40 years.

A couple receiving both benefits is estimated to earn $2,972, which is an increase of $238 from the previous year. The COLA aims to help Social Security recipients keep up with inflation, which has left many low-income Americans struggling to afford essential items like groceries.

The payment schedule for Social Security benefits depends on the recipient’s birthday, with payments being deposited on three Wednesdays each month, according to The US Sun. The exact benefit amount also depends on the age at which the recipient retired, with those who wait until their full retirement age being entitled to full benefits and those who delay benefits until age 70 receiving an increased benefit amount.

Many retirees rely on their Social Security payments and have been paying into the system for years in the expectation of receiving financial relief in retirement.