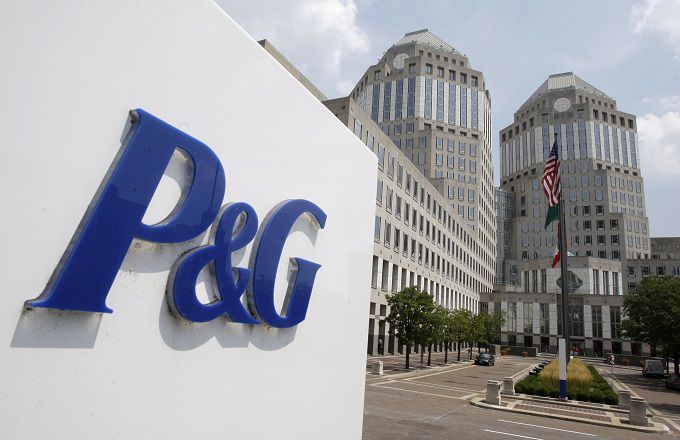 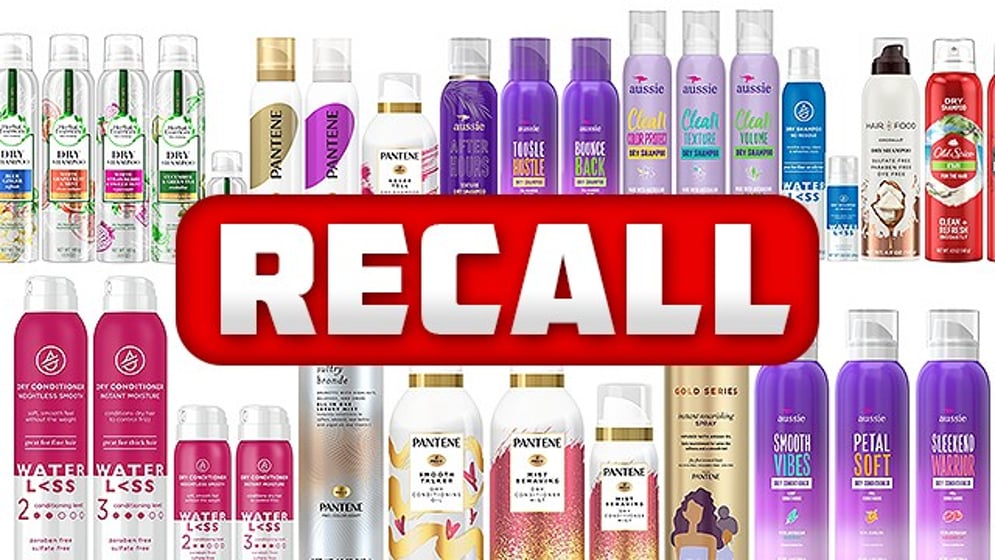 The Procter & Gamble consumer goods corporation has agreed to pay $8 million to settle a lawsuit filed against them. According to the lawsuit, the company has sold products with a known carcinogen called benzene from November 4, 2015 until December 31, 2021. Benzene is a known flammable liquid that can cause cancer when taken in large amounts.

According to Johnson, Procter & Gamble started voluntarily asking customers to return their products last December 2021. This was after they tested some of their products and have detected traces of amounts of benzene in them. The products in question are aerosol deodorants, antiperspirants, dry shampoos, dry conditioners, and body sprays from Procter & Gamble brands. The brands include Hair Food, Herbal Essences, Old Spice, Pantene, Secret, and Waterl<ss.

How to Claim Settlement Payments

Only those who have bought any of the products mentioned in the lawsuit can apply to join in the settlement. However, without any proof of purchase, one can apply for a refund of up to three products only, with a maximum refund of $10.50 per product. With a proof of purchase, one can claim a refund for every product mentioned in the lawsuit that has been bought.

The deadline to apply in joining the lawsuit is already on January 26. To apply, one will have to submit a claim form. Remember to apply only if eligible to receive a refund because any false claims made are under the penalty of perjury. Any false statements are punishable by imprisonment of up to 28 months, as reported by Johnson.