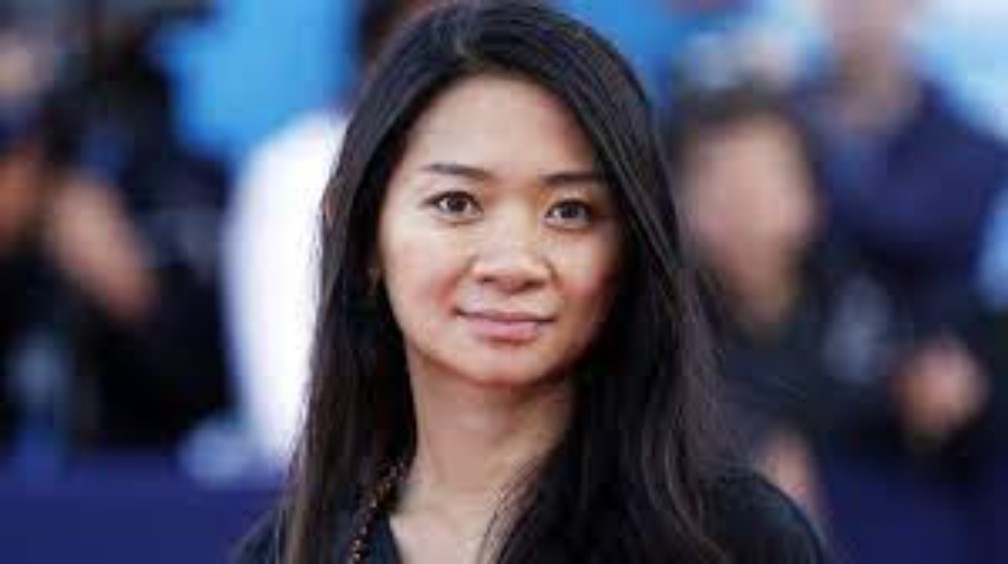 Director Chloé Zhao won the top prize at the 73rd annual Directors Guild of America Awards for “Nomadland”, which portrys the lives of the itinerant workers in the American West. She is the 2nd woman, and the 1st woman of color to earn the top DGA Award. 1st award was won by Kathryn Bigelow for her 2009 film “The Hurt Locker”.

Chloe accepted her award on Zoom like other winners. Her speech paid a heartfelt tribute to each of her fellow nominees. She said  “To Promising Young Woman… director Emerald Fennell… You’re in such control of your craft and with such a unique voice. I can’t wait to see what thought-provoking journey you’re gonna take us on next.”

To “Minari” director Lee Isaac Chung, Chloe said that his film touched her on a personal level. She called “The Trial of the Chicago 7” director Aaron Sorkin a poet and said she could feel her heart with his while watching the film. All the movies from “Mank” director David Fincher are a master class and she just found out that he is super funny.

Other directors who won at the 73rd annual  DGA Award –